At a time when the Boycott China cry is getting shriller, Micromas has announced that it would soon be launching three new smartphones in India. The handsets will be in the affordable price range and a launch can be expected in July.

The Gurugram-based smartphone maker, which last launched the iOneNote way back in October, took to social media in response to a user's comment over using products imported from China.

Social media has been abuzz with calls to boycott any and all Chinese products including ones from smartphone conglomerates like Oppo and Vivo. This also lead to Oppo cancelling its online launch event of the Find X2.

Micromax appears to be seeking to cash-in on this anti-China sentiments that has even led to a renewed call for making in India from the industry. In fact, Realme India CEO Madhav Sheth recently took pains to clarify that the company is, in fact, an Indian startup, and not a Chinese company.

Hoping to cash in

Micromax is hoping to cash in on being an Indian brand in the highly competitive market for smartphones. However, the company had in the past faced some flak over allegations that it was importing Chinese devices and rebranding and selling them in the country.

Micromax had then stoutly denied any such move but kept losing market share in the wake of Chinese mobile companies such as Xiaomi, Huawei, Oppo and Vivo set up operations to sell directly in India.

Since then, Micromax has tried time and again to combat its Chinese rivals to no avail. As things stand, more than 75 percent of the Indian smartphone market is controlled by non-Indian rivals, the majority of which are Chinese.

Regarding the upcoming new phones, all the handsets are expected to be priced under the Rs 10,000 category. They will come with “premium” features and “modern look”, as per Gadgets360. Micromax has teased the launch of these new handsets on Twitter.

It remains to be seen if these offering from Micromax will help it garner some sales. However, as long as there’s an anti-Chinese sentiment, odds are that Micromax could gain public favour. 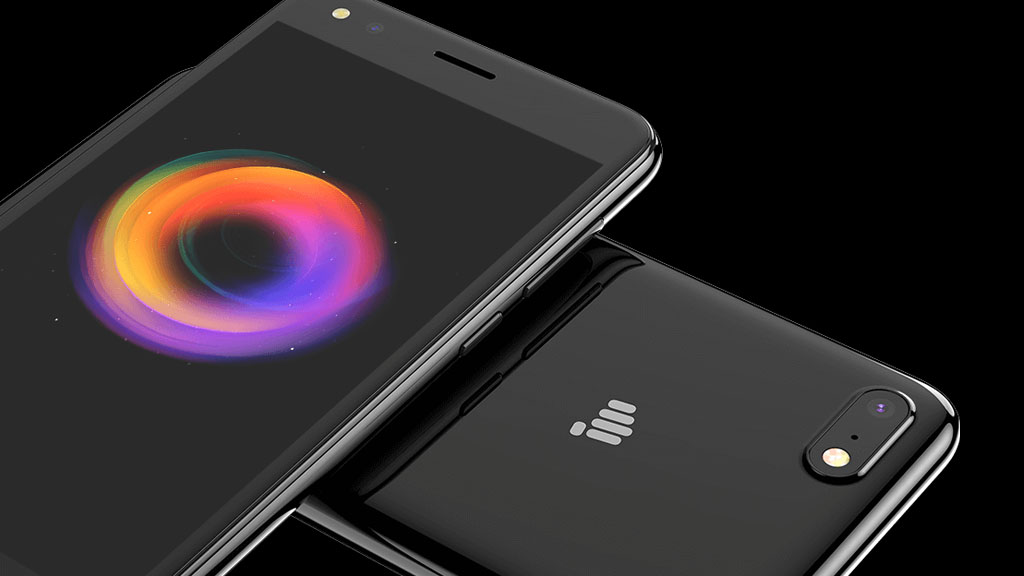