McLaren Racing has announced two major new technology partners as the team gears up for the new season.

With the start of the 2020 Formula 1 campaign just weeks away, McLaren has revealed a tie-up with big data experts Splunk to boost its research and development through the power of big data.

The Woking-based team has also announced that it has signed up security firm Darktrace to be its official AI cybersecurity partner, helping protect the business from cyberattacks of all sizes.

As the official cybersecurity partner, Darktrace’s cyber artificial intelligence will be used across the whole McLaren Group, including its IndyCar and road manufacturing arms.

The team says that Darktrace technology will give McLaren complete visibility across its entire digital infrastructure – from IoT sensors on each F1 car to the cloud-based software that fuels operations – and identify threats as soon as they emerge.

“We are excited to be partnering with McLaren, a company with innovation at its core,” commented Poppy Gustafsson, CEO, Darktrace.

“Cyber-attacks that seek to cause disruption to global events, as well as attacks that subtly steal coveted IP, are on the rise. We are proud that our technology is being trusted to automatically protect the McLaren team, enabling them to race to the finish line in the knowledge that their systems are secured by world-leading Cyber AI.”

Splunk will become one of McLaren's official technology partners, bringing its Data-to-Everything Platform to both McLaren Racing and the McLaren Group as a whole.

Splunk systems will now look to to capture data across the McLaren Group infrastructure, network and server environment and from across the McLaren Racing function, including from the team’s Formula 1 cars, helping the team to accelerate development.

“From the production line to the race track, Splunk will help McLaren drive meaningful business outcomes by connecting all of their data at ferocious speed and at immense scale. Performance is critical in the racing world, and it is no different in the world of data, which makes this partnership a great fit,” said Doug Merritt, President and CEO, Splunk. 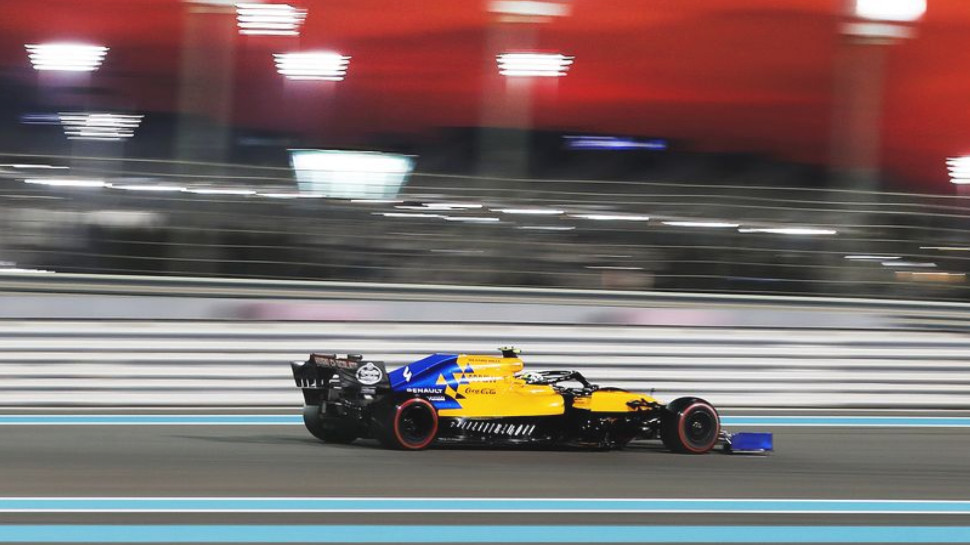