The Google Pixel series’ spiel has always been its incredible ability to capture life-like pictures and more, using advanced computational photography. However, all that could shut down, because barely weeks before the Pixel 4a global launch, the man responsible for the device's camera has quit.

According to The Information, Marc Levoy, who led the Pixel photography team, silently left his position in March itself. Many of our readers may remember the man for memorable keynote he delivered in New York last year, talking about the Google Pixel 4’s camera capabilities. This move makes him the second top executive to part ways with Google, after Rick Osterloh, who headed the entire Pixel hardware division since its inception in 2014.

Levoy has been instrumental in bringing features such as HDR+, portrait mode, Night sight and astrophotography to life, which put the Pixel series on the map as one of the best camera smartphones of all time. His most iconic moments include claiming that ultra-wide cameras weren’t great and telephoto lenses were more useful.

The same report also talked about disappointing sales figures across the board. Since their launch, only about two million units of the Pixel 4 series were sold, almost half of what the Pixel 3 and 3a sold individually. The series’ subpar battery life and inconsistent software experience put it way behind the competition.

Interestingly, these issues were apparently already known by Osterloh, and he had been vocal about expressing his concerns. “At a hardware team all-hands meeting in the fall, ahead of the October launch in New York, Osterloh informed the staff about his own misgivings. He told them he did not agree with some of the decisions made about the phone, according to two people who were present at the meeting. In particular, he was disappointed in its battery power.”

It’s unclear as to how the departure of Levoy will affect the upcoming products and launches. The Pixel 4a is expected to be unveiled on June 5, while the Pixel 5 will be announced later in the year. 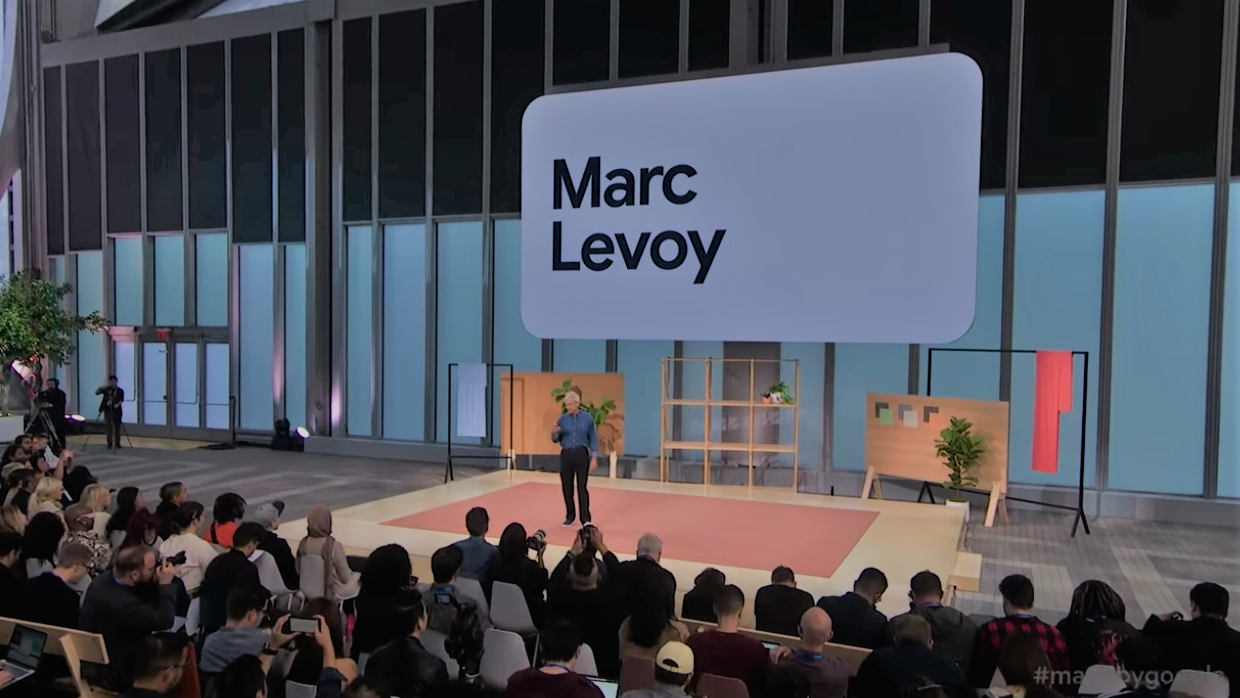