Love is Blind might be the biggest reality TV hit on Netflix yet. The first season has been released as 10 episodes over three weeks, during which time a number of couples would talk, and – hopefully – fall in love, without ever seeing each other, before getting engaged and embarking on a relationship that – hopefully – ends with marriage. All of this was capped off by a Love is Blind reunion show.

Written down, it sounds crazy, but the show, hosted by Nick and Vanessa Lachey, has undoubtedly been a phenomenon. The core idea behind the show has generated a lot of social media chatter, and it ended (spoiler alert!) with two couples actually getting married: Amber Pike and Matt Barnett as well as Lauren Speed and Cameron Hamilton.

Fusing together existing reality TV formats from the likes of Love Island and the UK's Blind Date (where a guy or girl would pick a date from three contenders hidden behind a screen), the show has been a fixture of Netflix's top shows in the US and UK since release. Love is Blind season 2, then, feels like a no-brainer. But what do we know about plans for a second season, including a likely release date? Read on for everything we know.

Love is Blind season 2 isn't confirmed yet, but producers want to make it 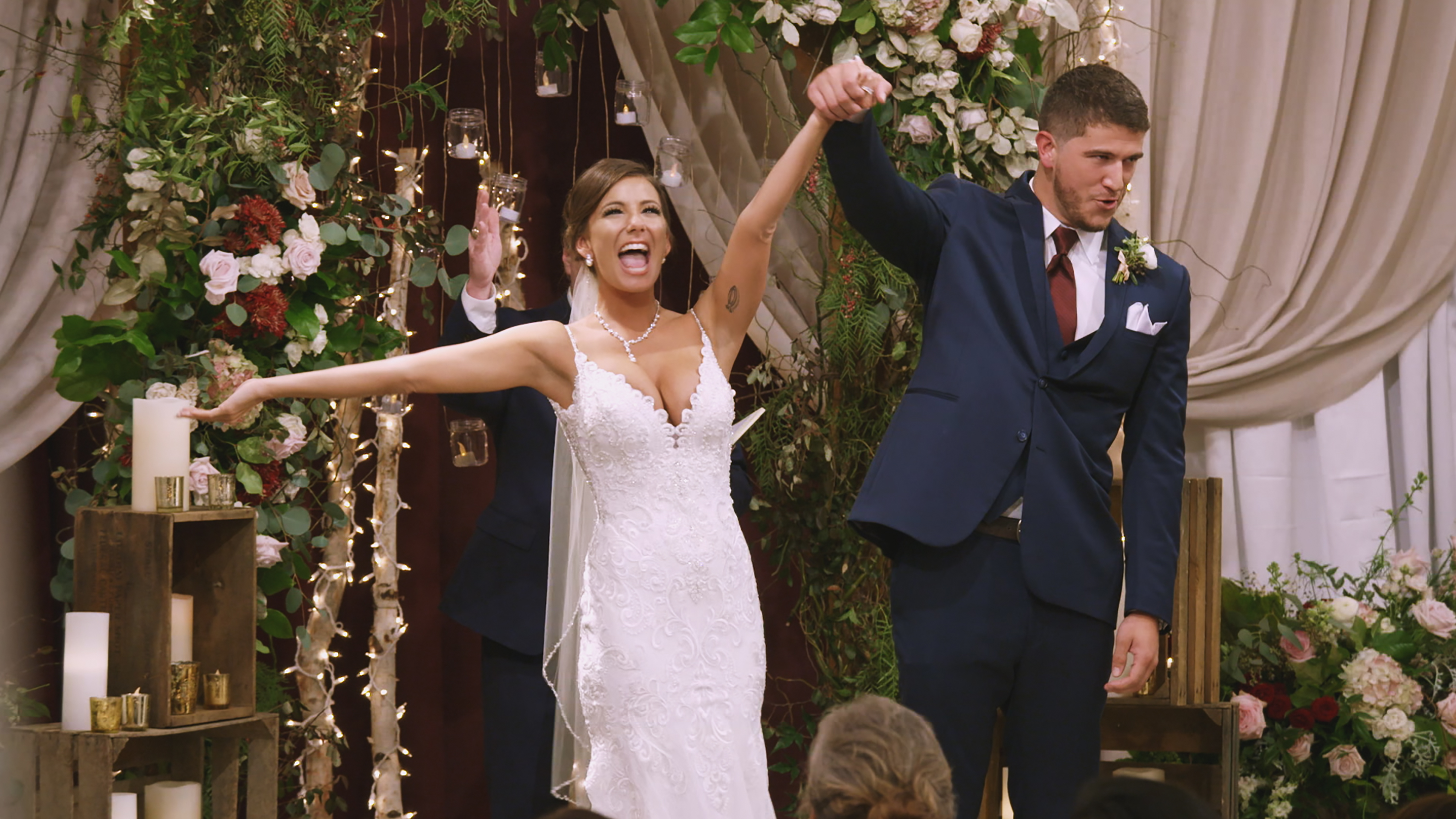 Netflix hasn't renewed Love is Blind for season 2 yet, but creator Chris Coelen told Oprah Mag that he wants to make 12 seasons of the show – not just a second season. "I want to see a season 2 or a season 12. Don't you?" Coelen told the outlet, adding that he's "100%" interested in a second year.

Expect the dust to settle on season 1 before Netflix announces a follow-up. We'll update this page when it's been renewed.

In conversation with Variety, Coelen floated the idea of doing even more years of the show. "I think we'll be doing season 20," he said. The first season was set in Atlanta, Georgia, but a potential Love is Blind season 2 would take us elsewhere. "I mean that'll be a conversation that we have with Netflix, but I think there's lots of great cities that we could go to," Coelen said.

Love is Blind actually started filming back in October 2018, which makes the fact that Netflix kept the show's ultimate pairings a secret something of a miracle. So even though reality shows are infamously easy and cheap to produce compared to big Netflix dramas like The Witcher, the nature of the show requires a long lead time as the singles get to know each other.

That could affect when we see a release date, so don't be certain that you'll see Love is Blind season 2 in 2021 – it could be later.

Love is Blind season 2 could head to other countries

While season 1 was firmly US-based, Love is Blind could head to other continents in season 2.

"Look, the idea is that ultimately we’re going to do this in other countries – it’s very global," Coelen told Variety. "There’s lots of places that that we could take it. Chicago is a great place to look at, so is New York, Boston, Houston. There’s so many different places that we could go. And like I said, outside of the country as well."

Casting calls for Love is Blind season 2 haven't gone out yet, since the show hasn't been renewed – but the show's production company, Kinetic Content, told Decider that it's worth bookmarking this page for when they're ready to go.

Hey, if you want to try your hand at finding love that way, good luck – we'll just be happy watching the show, thanks. 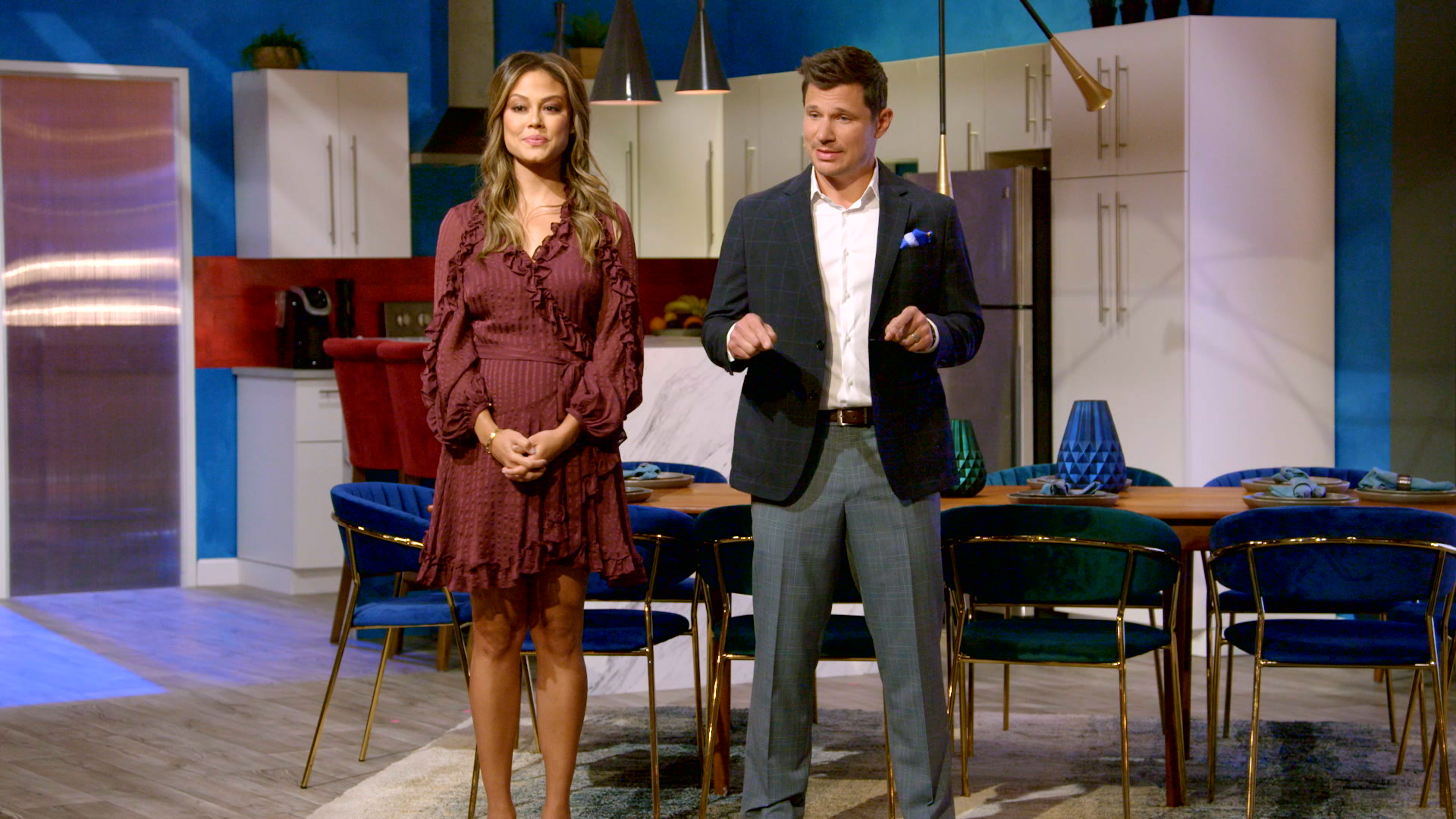