A pivotal Serie A clash is back on today, having been initially postponed due to the coronavirus – read on for your guide to getting a Juventus vs Inter Milan live stream.

As the match is being played being closed doors, it's one of the few options there is to watch Juve vs Inter – and what a fascinating clash it is. Juventus have not yet lost on home turf in the league this season, but their opponents tonight are likely to provide the toughest test they've faced at the Allianz Stadium in Turin this campaign.

Antonio Conte's Inter currently find themselves six points behind Juve, but with a game in hand they could put some much need pressure on the Old Lady with a win here.

With Juve still reeling following a Champions League round-of-16 first leg defeat at Lyon, there may not be a better time for the Nerazzurri to visit Turin.

Key to a positive result for Conte's men will likely be decent showing from recent signing Christian Eriksen. Likely to be deploy in a 'number ten' role, the Dane hasn't quite found his footing in Italy since his big money move from Spurs.

Aaron Ramsey is set to return to the starting line-up after his substitute appearance against Lyon, while fan favourite Giorgio Chiellini will likely start in defence after easing his way back into the team following his cruciate knee injury.

It's the 237th time the two teams have met in the Derby d’Italia and it's a match you can watch live (and, indeed, every televised Serie A match) no matter where you are in the world. To find out how, read on and we'll tell you the best ways to live stream Juventus vs Inter Milan.

How to live stream Serie A from outside your country

Keep on scrolling if your a citizen of the UK, US, Australia, New Zealand or Canada – we'll tell you your broadcasting option (spoiler alert, it's ESPN+ in the US).

But the minute you try to watch the game on those networks from outside your borders, you'll discover that you can't. The stream will be geo-blocked. The only legal way we know of getting around this is to use a VPN, which certainly beats watching some dodgy feed you've found online.

How to watch Juventus vs Inter Milan soccer in the US

And if you have ESPN+ but are trying to watch the match from overseas, then using a US VPN allows you to watch all your domestic sports coverage from abroad.

– Discover our pick of all the US's best sports streaming sites

How to stream Juventus vs Inter Milan live in the UK

How to live stream Juventus vs Inter Milan in Australia

How to watch Juventus vs Inter Milan in New Zealand 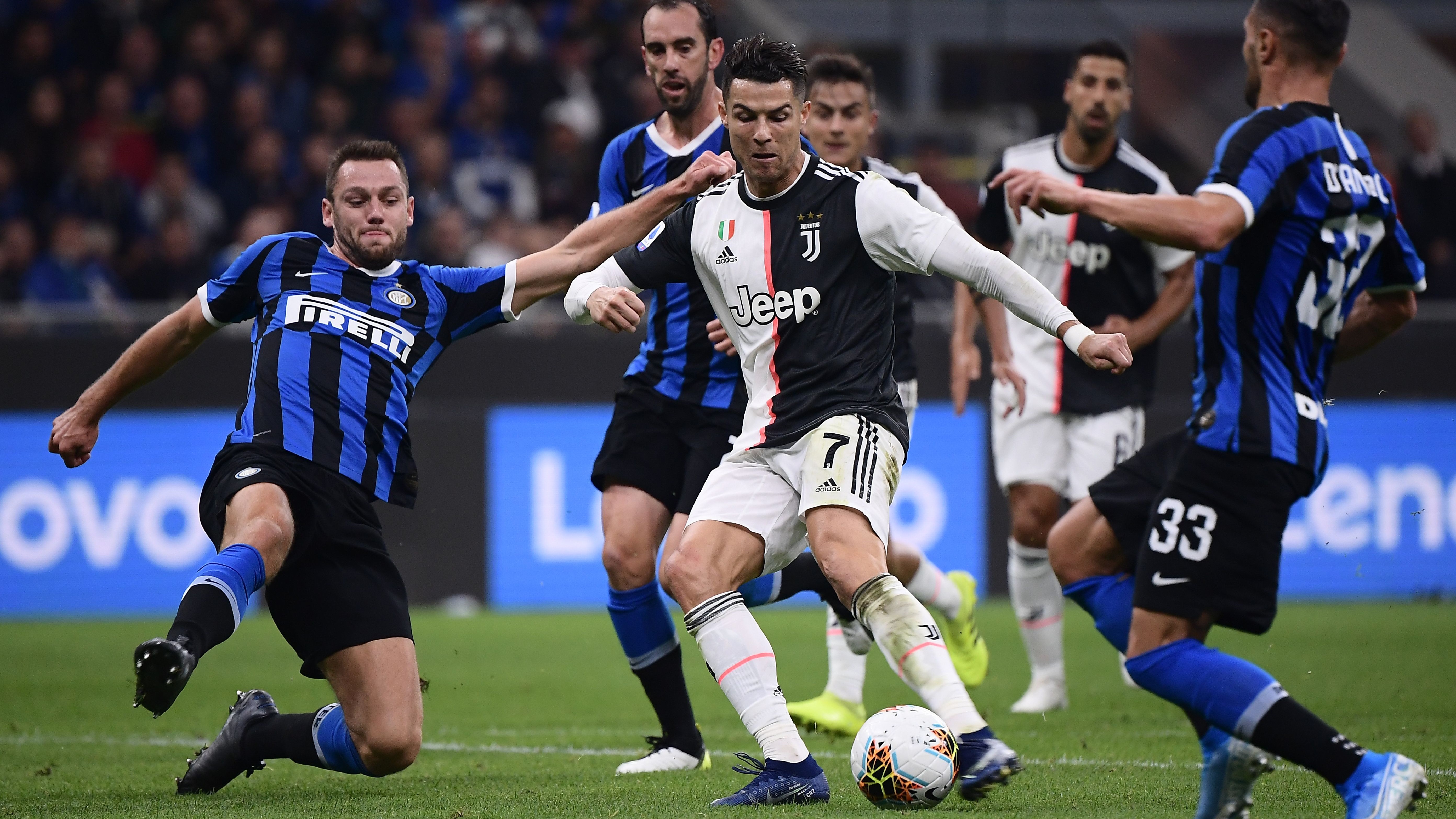