The Apple iMac revolutionized what we expected out of a computer when it was released. The bulkiness of the desktop transformed into a sleek for its time, all-in-one design that has been refined continuously since its inception. Its current look, that of a super-powered monitor, could take a big jump in its next redesign.

Apple may have just applied for this next revolution in its design with the US patent and trademark office. AppleInsider reports that the “electronic device with a glass housing member” patent application was just published and shows a device that abandons the brushed aluminum that’s been Apple’s visual style for a mostly glass device.

The patent also mentions a support structure to help hold up the glass display which might also contain the processing unit and other computing components. It looks like most of the computing power will be housed in the support structure with the glass surface being just fitted with sensors for the inputs, display and camera.

When does the future become reality?

It is entirely too early to say that this will be the future of the iMac but it’s definitely a compelling direction for the product if Apple moves this concept beyond its research phase. Even though the patent was just published on January 23, 2020, it was filed last May, meaning that the ideas here have been kicking around for a while.

The patent allows for a lot of variations in materials and functionality such as a potential folding keyboard but not much is certain beyond the broad strokes of the concept.

We hope to find out more sooner rather than later on what seems like a next-generation device, whether this becomes the next iMac or something complementing it in Apple’s line of products 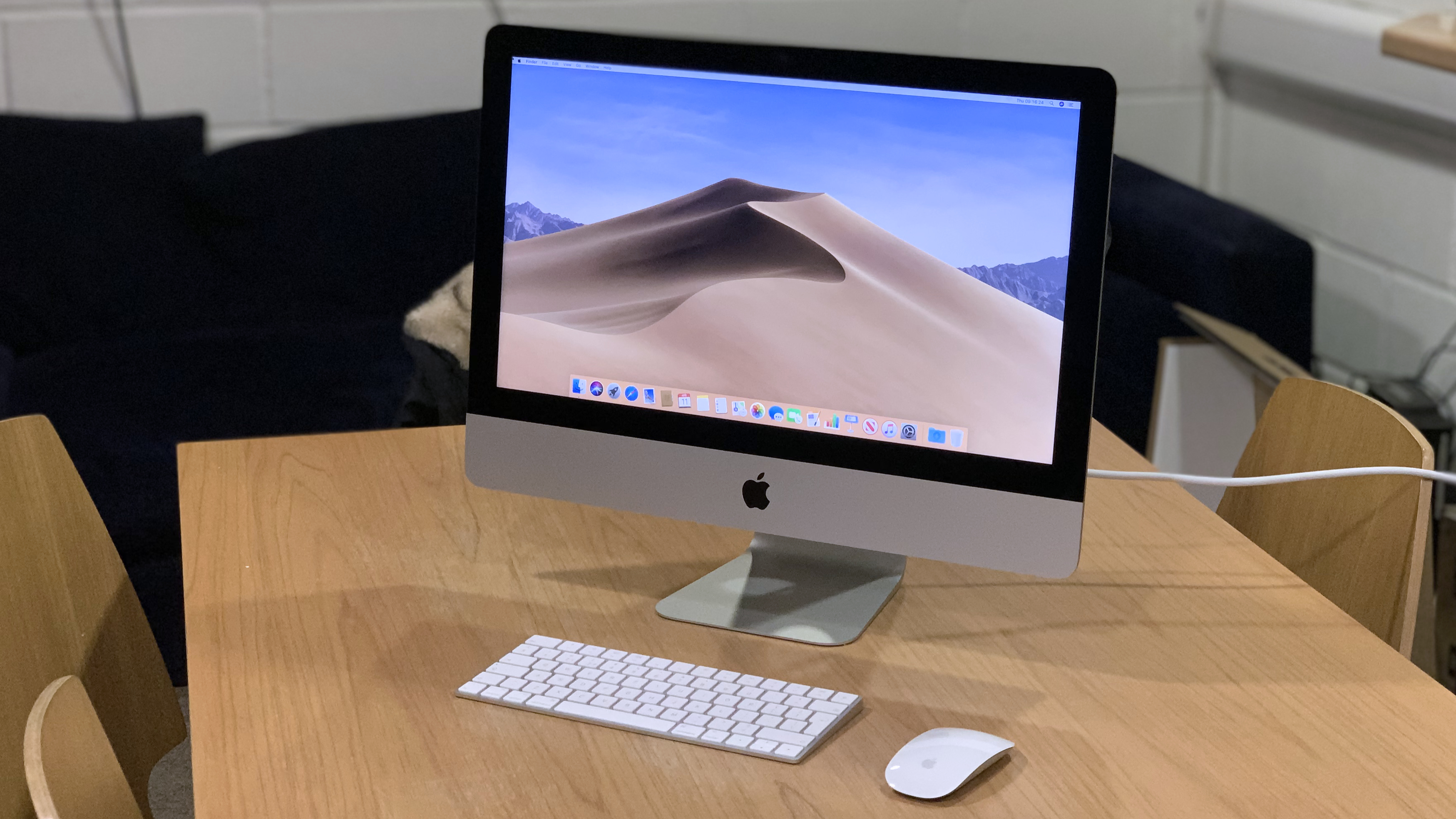