The iPhone SE 2020 is currently Apple’s most affordable phone. However, it still costs much more in India compared to the US. However, that's about to change with the  iPhone SE 2020 as the company plans to assemble them in the country.

Partnering with Wistron, a Taiwanese manufacturer, Apple already assembles its older versions of iPhones like the iPhone 7, and the older iPhone SE. A report from The Information has pointed that Apple has asked one of the component suppliers in China to start shipping the components for iPhone SE 2020 to India.

What this means is that the company has already worked out plans with Wistron to start assembling the device in the country, and that could begin as early as July 2020, a person familiar with the matter, says. 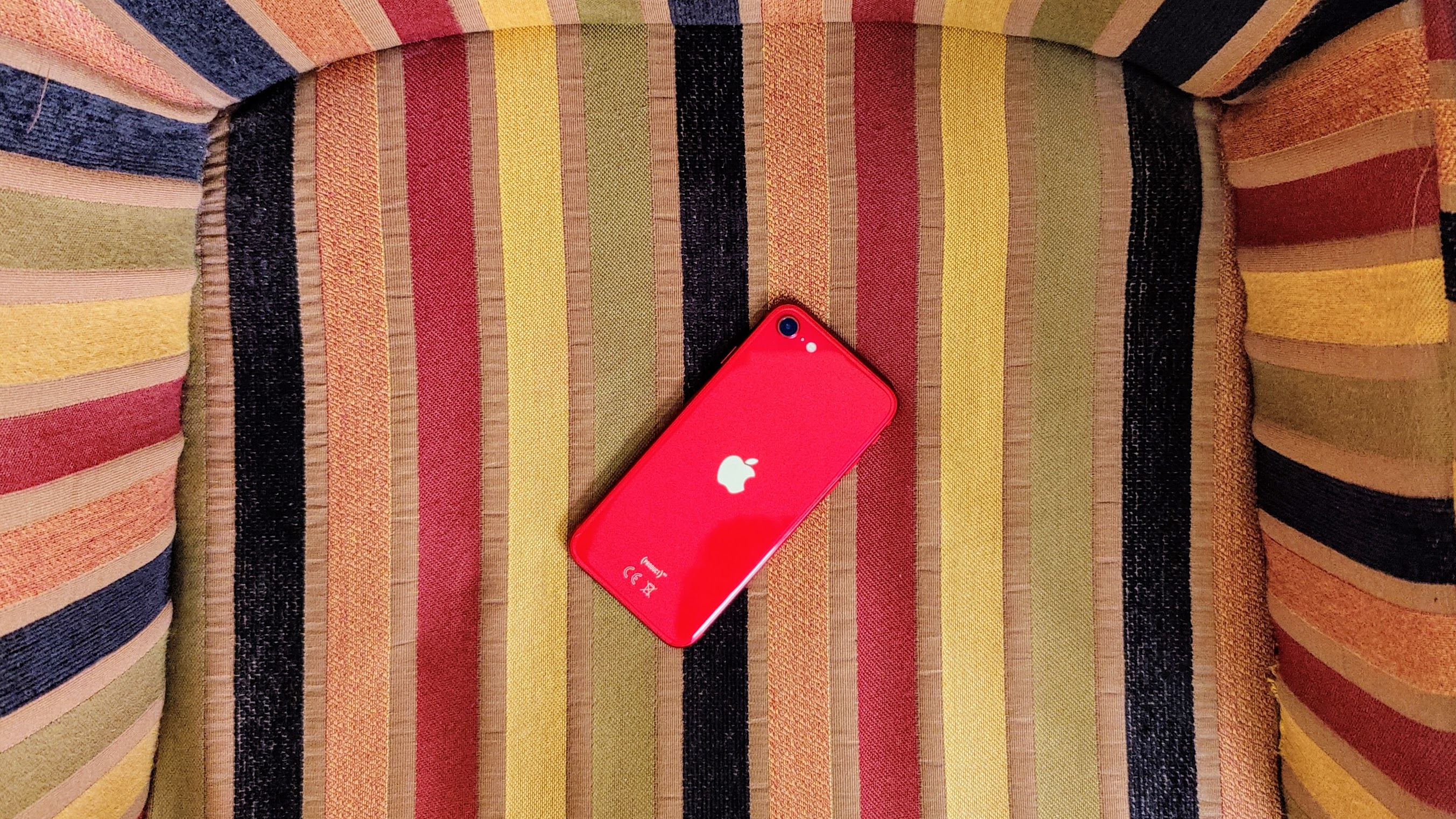 Being one of the biggest markets, the majority of India’s buyers lie in the mid-range segment. However, with the recent 6 percent increase in GST rates, companies have been forced to hike prices of their handsets. Add to that, an import duty of 20 percent on imported phones, and we have an iPhone SE 2020 priced significantly higher than the US.

Apple has had a record of sharing only a small portion of the market despite having the image of a premium brand. But after beginning to assemble its older flagships like the iPhone XR by partnering with Foxconn, the company has seen good upside to gain the top spot in the premium segment.

The iPhone SE, which launched in April, is the company’s cheapest iPhone yet. However, it is selling at a whopping $150 more than the US pricing in India. That being said, let's hope the company makes use of this contract and garner benefits out of the Government’s new PLI scheme and price the device lower in the future. 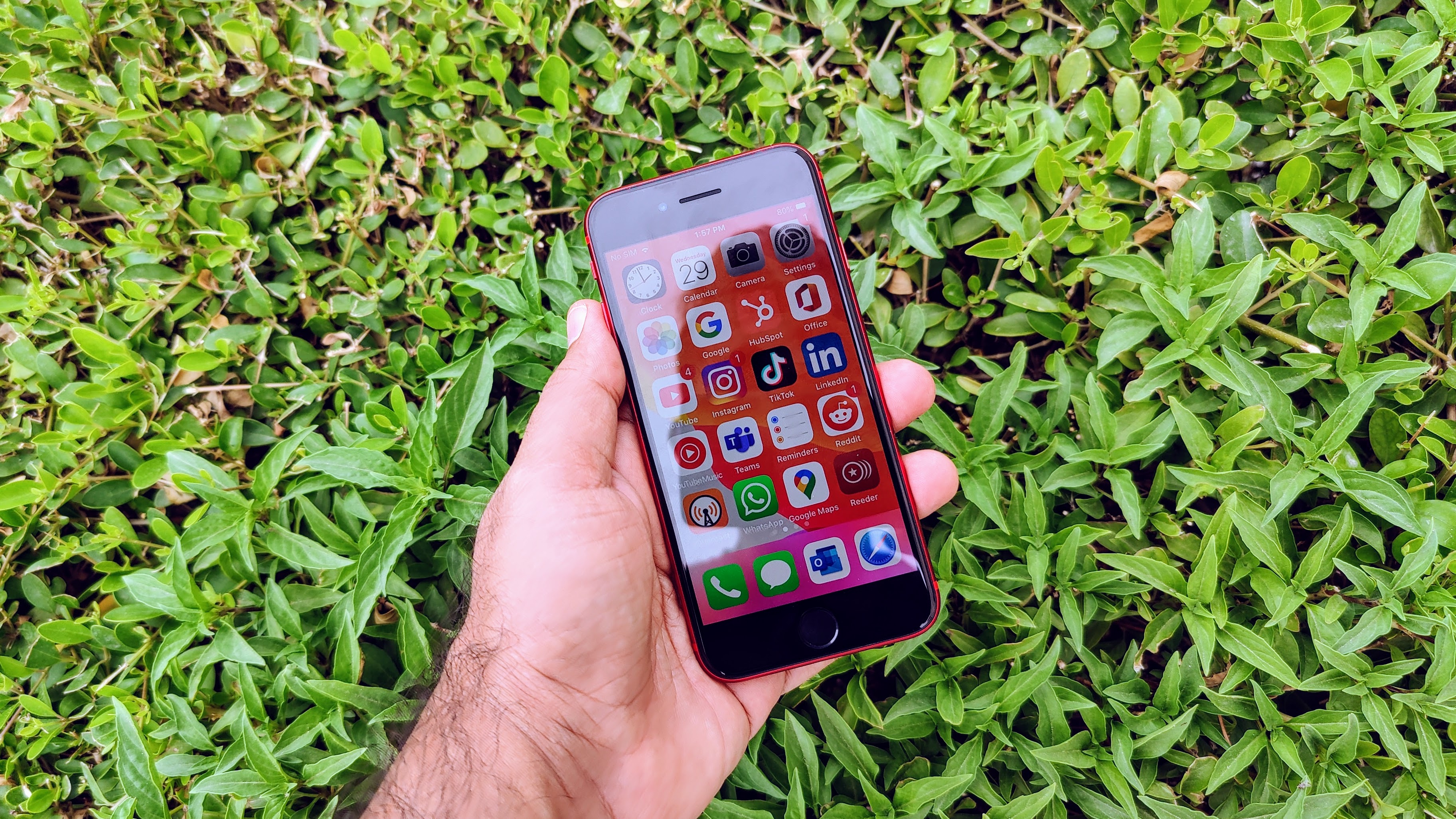 Previous ArticleOpinion: Apple’s got all the pieces to integrate Covid-tracking into its health appNext ArticleTaiwan will hurt its own people by sheltering Hong Kong ‘rioters & elements who bring chaos,’ China warns