Governments can use the capabilities of drones to speed up the fight against the coronavirus (Covid-19) without humans getting the risk of infection, an industry expert said.

“Covid-19 has prompted more use cases for drones. We must put drones to our advantage as this technology offers a unique and safe way to conduct remotely without human-to-human interactions,” Rabih Bou Rashid, CEO of Falcon Eye Drones Services (FEDS), told TechRadar Middle East.

FEDS is the first drone-as-a-service (DaaS) company in the Middle East and is ranked seventh globally in the ‘top drone service provider- mapping, surveying and inspection category’ as per the Drone Service Provider Ranking Report 2019 by Drone Industry Insights.

Terra Drone from Japan is ranked first, followed by Aerodyne from Malaysia and Cyberhawk from the UK.

The Dubai-headquartered company said that authorities do not need to send paramedics or humans to quarantine areas as drones can replace humans and do the job.

“Every authority across the globe, be it the police or security people, are using drones to cover a wider area of monitoring. A police car can only monitor one road but with a drone, they can monitor a larger geographical area,” Rashid said.

Dubai and Sharjah police are now utilising drones to disseminate messages to encourage residents to stay home and avoid stepping out unless necessary.

“Surveillance drones are capable of identifying those who have broken the country’s confinement laws. The drones are also used to guide crowds and vehicles in places prone to infection in a much safer and more efficient manner,” he said.

“We are in talks with Abu Dhabi authorities in case the pandemic situation gets worse,” he said.

Moreover, he said that drones can be used to spray sterilisation liquid or disinfectant in an area where humans do not want to go. 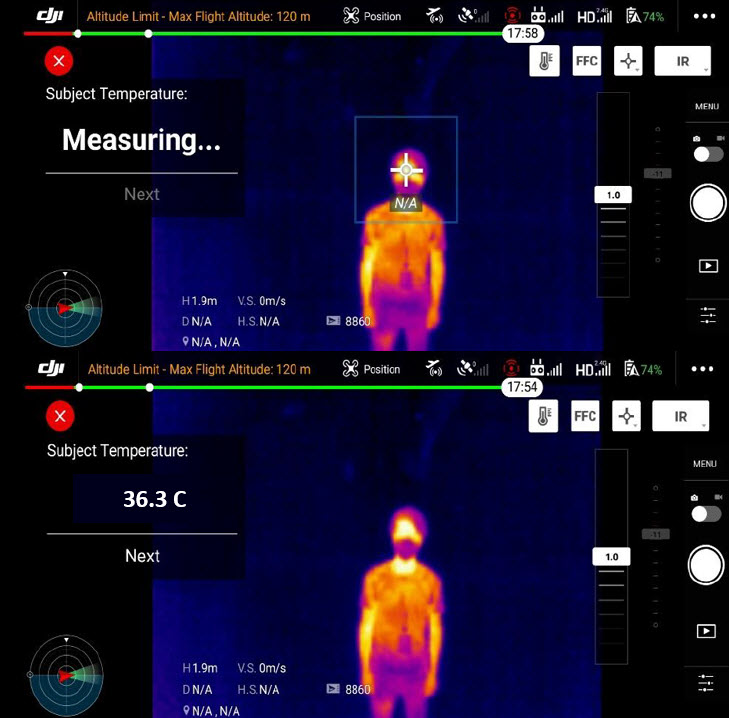 Measuring body temperature from a distance

Rashid said that they have drones which can carry 16 litres of spraying disinfectant to fumigate large areas without sending people into impacted places and drone sprays are estimated to be 50 times more efficient than hand sprays.

In early 2020, FEDS, along with the UAE’s Ministry of Climate Change and Environment, has completed its drone seeding of 6.25 million Ghaf and Samar trees across 25 locations in a span of few days.

The other use case, he said is that drones can help detect new Covid-19 cases as they are equipped with a dual visual and infrared image sensor—making it easy to measure body temperature from a safe distance and reducing the risk of further infection.

“Drones can travel up to one-kilometre radius, allowing for a large area observation in a shorter period. The ability to deliver daily assistance at a distance makes it a favourable technology in the future,” Rashid said.

FEDS works with all the municipalities in the UAE and Saudi Arabia, utility companies, oil and gas companies.

“We have about 100 clients and have completed about 500 jobs in GCC since inception in 2014. Out of this, 90% are DaaS while 10% is selling the hardware and software. We have about 50 drones under our fleet,” he said.

However, Rashid said that the delivery of goods by drones will take at least three to five years for it to become a reality.

Dubai is supposed to launch flying taxis this year.

“The idea has been put on hold by the regulators as a lot of things have to happen before it is to be implemented on a large scale. We have the technology but don’t have the infrastructure and Unmanned Traffic Management (UTM), which is under development for autonomously controlling operations to manage drone traffic,” he said.

Drones will become part of our daily lives

A drone can fly without UTM but infrastructure such as where does the drone land if you are in a high-rise building or a safe pod to land in congested places is key, Rashid said.

As the skies are expected to get congested with multiple drones delivering, he said that there is a race to build UTM, which is similar to control towers in the airport and which should be assisted by AI and listen to a central command and to each drone at the same time.

“If a drone is flying, it should know which are the other drones that are flying around its vicinity.

Because of Covid-19, regulators might speed up the process as it is more needed than ever now,” he said.

He added that a lot of companies are building UTMs and “we may see a standard global UTM or every country may have its own UTM”.

In the future, he said that drones will be an essential part of the daily lives of humans and will be as vital as phones are to everyone today.

“Today, phones are connected to fridges, washing machines and connected homes. In future, drones will be connected to the phones too and can go to the local store and buy things to facilitate life. E-commerce firms will be able to deliver things within an hour or two. It is only a matter of when,” he said. 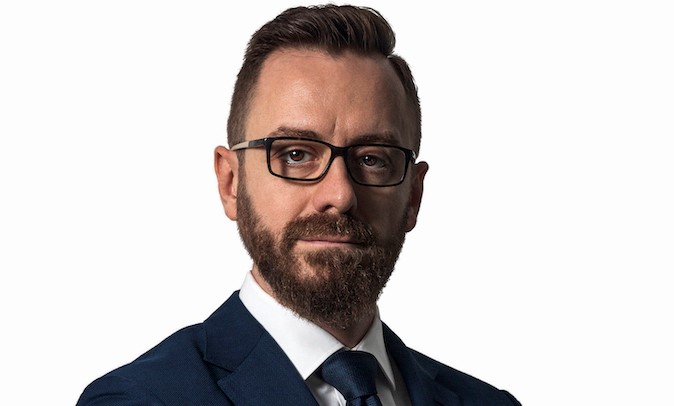 Previous ArticleResident Evil 3 8K performance: has the $2,500 RTX Titan met its Nemesis?Next ArticleStuck on Skyrim? Given up on GTA? How to clear your gaming pile of shame