My decision is made – and that is to make no decision at all between buying the PS5 and the new Xbox. I'll buy both Sony and Microsoft's next-gen consoles… eventually. Like everyone else, I'm also trying to find a PS5 pre-order that's not sold out.

Here's the plot twist: I've mulled it over and I fully intend to buy the more expensive PS5 – the one with with the 4K Blu-Ray disc drive – in an effort to save money. Hear me out. I'm also opting for the lower-specced and considerably cheaper Xbox Series S, not Microsoft's top-of-the-line Xbox Series S.

I have a good reason for choosing polar opposite console configurations. It's more than just the price of the consoles that's swaying my mind. It also has to do with the price of their games.

It sounds crazy, but I've mapped it out: buying the more expensive PS5 will save me money long-term, and the basic Xbox Series S will give me access to everything Microsoft has to offer.

Or, that's how I'm betting on the next generation of video game consoles.

What's the difference between the PS5 and PS5 Digital Edition? The former console includes a disc drive. For that reason, the slightly slimmer Digital Edition is just $100 cheaper. It saving $100 worth it? I pondered my choice.

First, I realized that the PS5 disc drive on is a 4K Blu-ray player. I don't have one of those. Will I use it? Ye-maybe – it's nice to have just in case I buy a 4K Blu-ray. So far, not worth the extra cash. I'll use my PS5 almost exclusively for Netflix and Amazon Video when it comes to watching movies.

Clearly, a just-in-case 4K Blu-Ray player is not reason enough to buy the more expensive PS5.

Then, I thought about it this way: console games are discounted far more quickly in disc form. Wait one to three months and they drop in price – sometimes by half. It's kind of ridiculous how much cheaper triple-A games get a few weeks later.

I also still buy used games occasionally, and even trade my PS4 and Xbox One X games with friends (or I did that pre-pandemic). All of that stops with all-digital consoles. You're completely locked in.

Sure, digital game sales on the PlayStation Store do exist (and it's gotten better in recent years), but they're slower to crop up compared to the deals I can get on Walmart and Amazon from disc-based games, and on eBay the sales never end.

Xbox Game Pass is all I need for Halo – for now

Realistically, the Xbox Series S will be my Halo Infinite machine – at least when that it launches in 2021 – and allow me to access a back-catalogue of more than 150 Xbox gems on my new Xbox, PC and Android phone for a flat monthly price via xCloud.

Xbox Game Pass Ultimate is a key selling point for me – it costs $14.99 / £10.99 / AU$15.95 per month and is the Netflix of video games. It'll have all future titles from Xbox Game Studios on day one, including Halo Infinite, Fable, and Forza Motorsport 8, plus EA Play and Xbox Live thrown in. This is what makes the Xbox Series X and Series X/S a good value.

I made the same gamble with Nintendo Switch

I have some evidence to back up my money-saving theory.

Nintendo Switch isn't an all-digital console, but I did face the same kind of decision when buying my first games on the console: go digital or retain psychical copies?

I loathed the idea carrying around the tiny Switch game cartridges. (I haven't lost one yet, which surprises even me). But then I began to look at the prices: everything digital from Nintendo remains full price months later – even years later.

For this reason, I haven't bought a Nintendo Switch digital game (if it's available on a cartridge). So I can imagine a similar scenario playing out for PS5.

This is mostly going to work

I estimate I'll save more than $100 in the first three to four months, paying for the more expensive PS5 console and justifying my buying-spree decision. At least that's what I'm telling myself as I refresh the Walmart PS5 pre-order while writing this.

It adds up. I can play PlayStation exclusives and third-party games on the PS5, and do so at a massive discount by choosing the disc versions of games, and rely on the Xbox Series X for all Microsoft exclusives and games that come to Xbox Game Pass.

I do see one complication: with more PS5 Digital Edition consoles out there and so many people gravitating to digital downloads, there will be far fewer disc-based games out there. That means fewer used games and trading opportunities with friends.

This scheme won't last forever – this is likely the last console generation in which it works. We may see disc drives vanish completely if next-next-gen consoles launch in seven years. Who's ready for PS6 in 2017?

But for now, I see it working out for the PS5 and new Xbox and myself saving a bunch of money… after spending all of my money on both consoles. 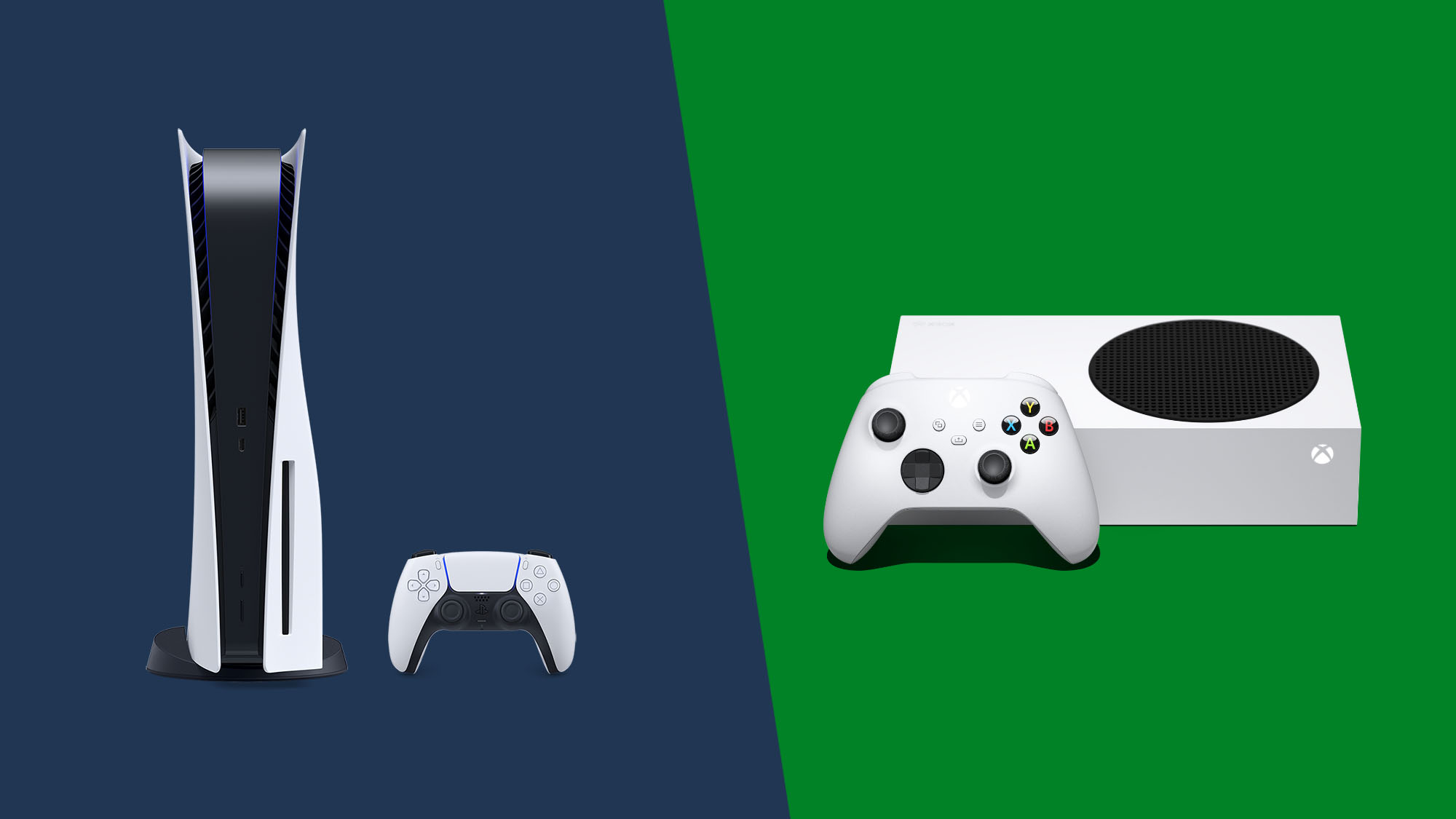