Back in January 2020, the world was a relatively normal place and the Grammy Awards paid tribute to one of the most legendary musicians of all-time, Prince, by hosting a special one-off tribute concert. Fast forward to April and the star-studded gig is being aired on live TV during times that even stranger than some of Prince Rogers Nelson's hairstyles – here's how to watch Let's Go Crazy: The Grammy Salute to Prince online tonight wherever you are.

The concert was held and filmed just after the 2020 Grammys on January 28 and was hosted by comedian Maya Rudolph, who has her own Prince cover band – Princess. Some of the music royalty performing on the night included John Legend, Usher, Chris Martin, The Foo Fighters, Common and Beck.

Prince fans may be most looking forward to seeing three of the Purple One's most-loved acts and collaborators, though: Shelia E, Morris Day and The Time, and Revolution all also took the stage over at the Los Angeles Convention Center earlier this year.

Following closely in the footsteps of last weekend's spectacular One World: Together at Home concert, Let's Go Crazy is another music event that can't be missed – so here's how to watch the Grammy Salute to Prince online tonight no matter where you are in the world.

How to watch Let's Go Crazy: The Grammy Salute to Prince from abroad

As we've just explained, anyone in the US tonight will it easy to watch Let's Go Crazy – but anywhere else, it's not quite so simple. As the tribute is a CBS exclusive, anyone from America who's currently abroad won't find it being aired simultaneously in places like the UK, Canada or Australia, while trying to tune into CBS like they would from home will likely be impossible because of geo-blocking restrictions.

We know that this might not be a likely scenario for many, due to coronavirus travel restrictions, but the fact is people are still being required to travel – and some are even regrettably stuck abroad during this difficult time.

Fortunately, there is a solution in the form of a VPN. This nifty bit of software changes your IP address so that you can access all the content you normally would at home, from anywhere in the world.

However, note that some services require you to verify local credit card or cable subscription details before gaining access, so it's always best to read the fine print first. 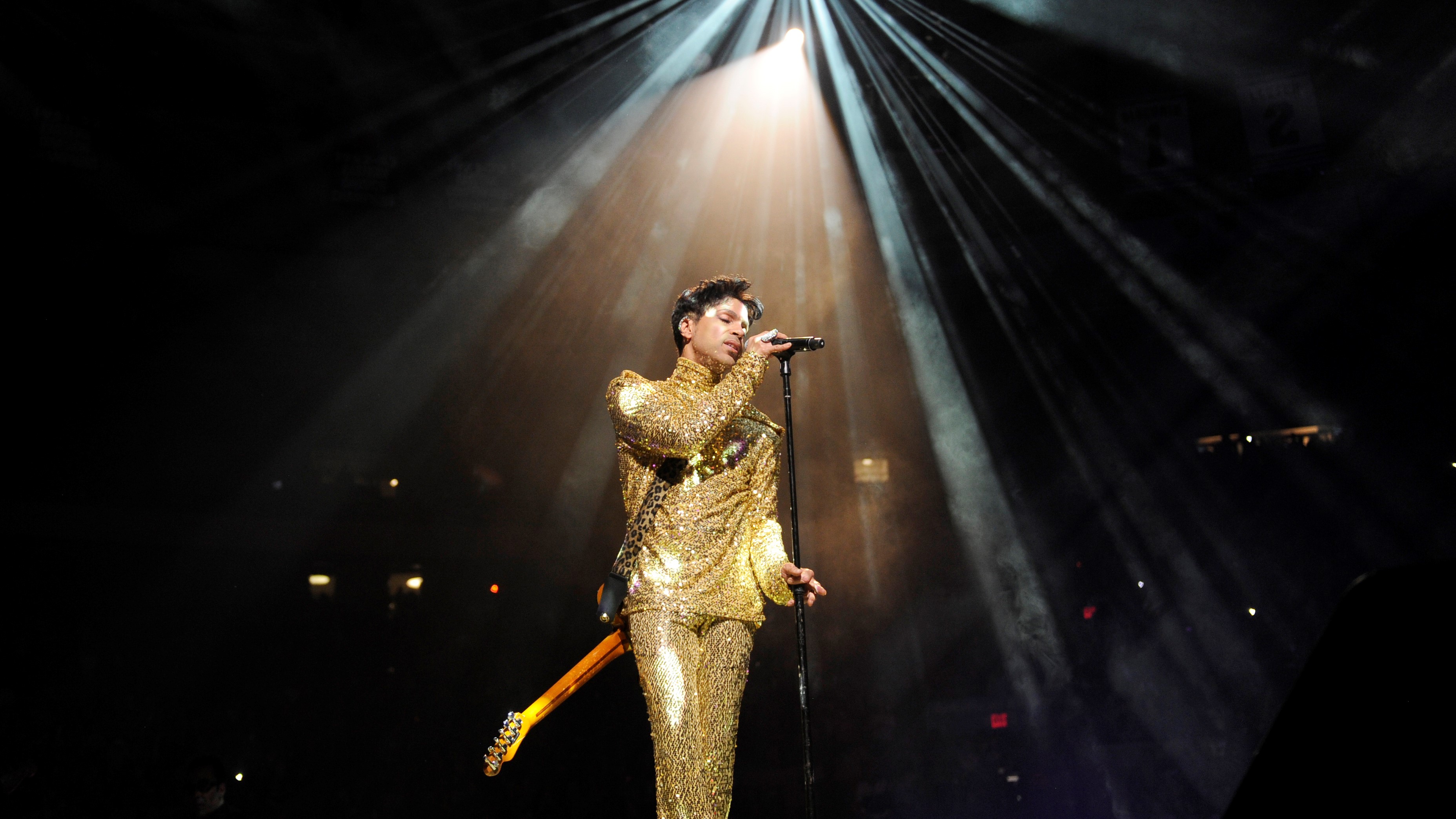