From Bad Boys and Lethal Weapon to Hot Fuzz, it's safe to say that the buddy cop genre has numerous options for film fans to consider – and now there's a new TV show to add to the discussion. Read on to find out how to watch Code 404 online from anywhere in the world, including for free wherever possible.

Code 404 stars Stephen Graham and Daniel Mays – no strangers to crime-related roles, having both appeared in the altogether more serious Line of Duty – this new 6-part show sees the pair work for the Special Investigation Unit at the London Met.

Mays' character, Detective Inspector John Major, is a celebrated Met Police special investigations. But he's (minor spoiler alert) killed off at the start of the first episode after being shot in an undercover sting operation.

The twist comes when he's brought back to life, thanks to some revolutionary technology. Sadly, some of the AI tech used in his resurrection was a little off, meaning it's a new but not necessarily improved DI Major that comes back to life.

To complicate matters, in the time that it has taken for him to be brought back into action, his partner Detective Inspector Roy Carver (Graham) and his wife Kelly (Anna Maxwell Martin) have started an affair and moved in together.

With a stellar cast and an interesting twist on the genre, it's a new show you won't want to miss. Find out how to watch Code 404 online from anywhere by following out guide below.

How to watch Code 404 for free in the UK

How to watch Code 404 from outside your country

As Code 404 is a Sky One exclusive, anyone from the UK who's currently away from home won't find it being aired simultaneously in places like the USA, Canada or Australia. Moreover, trying to tune into Sky or a related service like Now TV will likely be impossible because of geo-blocking restrictions.

We know that this might not be a likely scenario for many, due to coronavirus travel restrictions, but the fact is people are still being required to travel – and some are even regrettably stuck abroad during this difficult time.

Fortunately, there is a solution in the form of a VPN. This nifty bit of software changes your IP address so that you can access all the content you normally would at home, from anywhere in the world.

However, note that some services require you to verify local credit card or cable subscription details before gaining access, so make sure you have these to hand before signing up for anything. 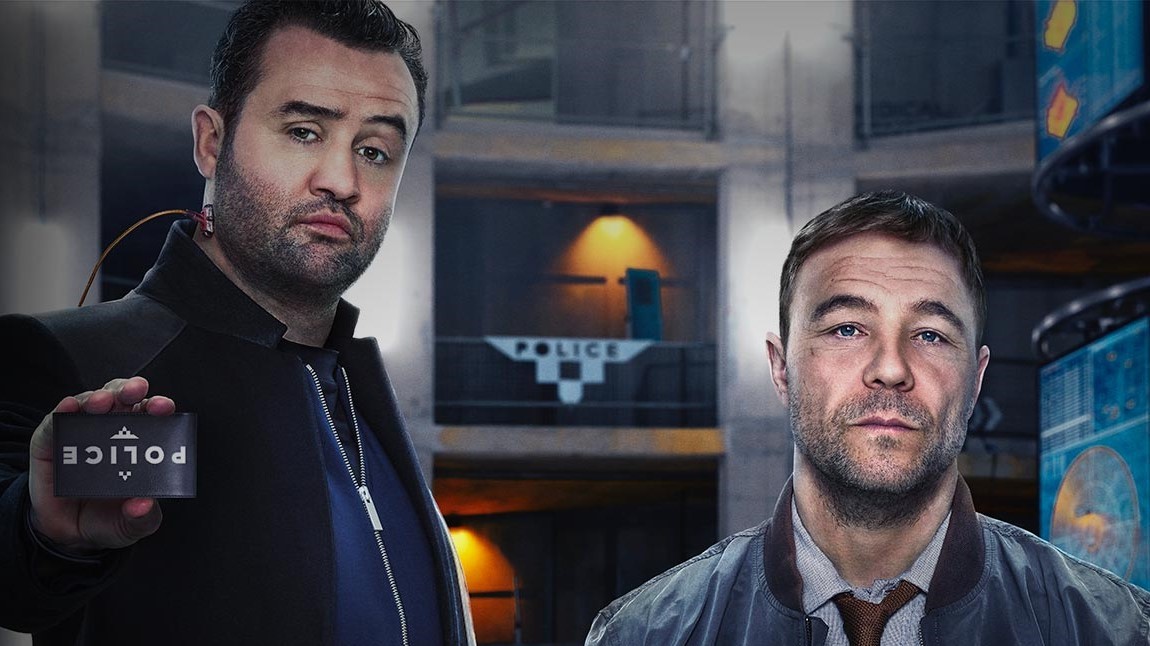