India’s smartphone landscape has seen some phenomenal growth over the past few years. Coming second only to the world’s largest market, China, there is still huge potential in the consumer segment here. Besides the retail market, the manufacturing industry has also been seeing growth. With the government's lucrative push to "Make In India", big smartphone brands like Samsung, Xiaomi, and Apple have set up manufacturing plants and assembly lines in the country. In fact, the world’s biggest smartphone factory is also in India.

In the end, the benefits of these large scale facilities not only go to the brands but also to the Indian consumer in the form of more affordable products. Chinese smartphone OEMs like Vivo and Oppo have begun to see the potential in these projects and have earmarked big investments for such manufacturing facilities in India for the near future.

It is also worth noting that most of these units/facilities that we will mention are assembly factories where smartphone parts are brought in from different places and put together. However, there are a few where Printed Circuit Boards (PCBs) are made. One of the reasons for this is that India lacks the prowess to produce components such as chipsets and displays, and are thus usually imported from China. 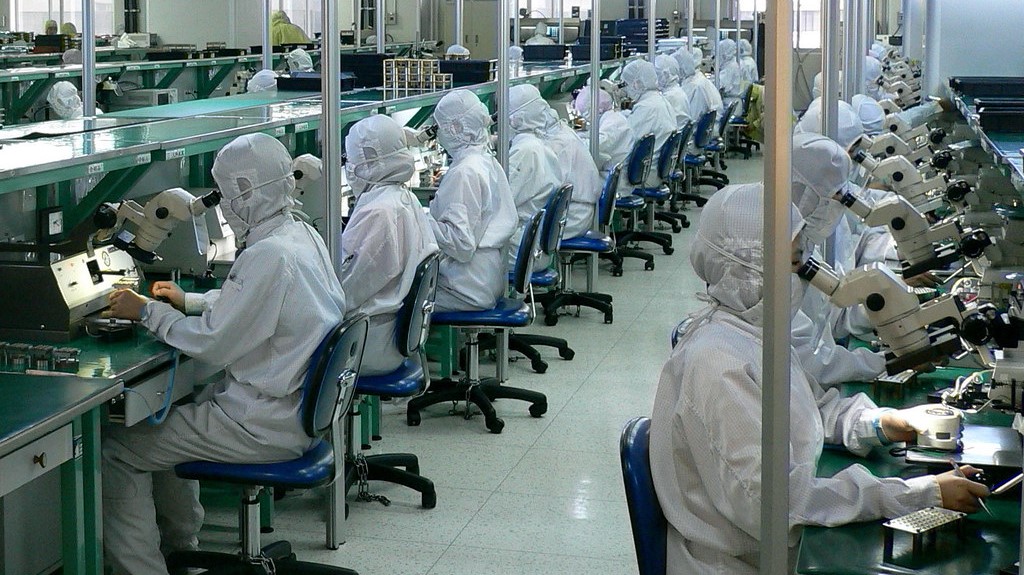 Apple has two major facilities in India. One is from its partner Foxconn situated in Chennai while the other is from its Taiwanese partner, Wistron which is in Bengaluru. The Cupertino giant makes smartphone models at these Wistron and Foxconn facilities, including the iPhone XR, iPhone 6s and the first-gen iPhone SE. Last year, Finland’s Salcomp, a supplier to Apple, announced a $20 billion investment to make mobile chargers and other smartphone components from March 2020.

The Korean conglomerate is easily one of the biggest investors of the Make in India campaign. And unlike most other manufacturers Samsung actually produces Printed Circuit Boards (PCBs) in India since 2007. It has two manufacturing facilities, one in Chennai, the other in Noida, UP. The Noida facility, in particular, is the largest Samsung mobile factory in the world. It spans an area of over 1,29,000 sq. metres.

With it, Samsung plans to double the current production capacity to 120mn. The company also recently announced plans to start producing displays in India in 2020. Samsung assembles most of its portfolio in India barring the new Galaxy S20 series and its complexly-built foldables.

Xiaomi is the most aggressive Chinese smartphone OEM to invest in the Make in India campaign. Along with its newest power bank manufacturing plant in Noida, UP, the company has a total of seven smartphone manufacturing plants in India to date. Partnered by Foxconn and China’s HiPad Technologies, and US-based Flex Electronics, these campuses are located in Sri City, Andhra Pradesh, and two in Sriperumbudur, Tamil Nadu. Last year, a 1 million sq ft facility, in partnership with electronics manufacturing company, Flex, was inaugurated in Chennai. This has led to job opportunities for 20,000 people, of which more than 95 per cent are women.

Also, since Xiaomi also now manufactures PCBs locally, this means that rather than just assembling them, Xiaomi actually produces most of its smartphones in India. The company itself says 99 percent of Its phones sold in India are made in India. We expect this figure to also include products from the Redmi and Poco sub-brands.

The BBK Electronics-backed Chinese powerhouse has a manufacturing facility in Greater Noida. It is spread over 110-acres and employs a 10,000 strong workforce across manufacturing, quality assurance and product testing. The company currently produces 4 million smartphones every month and it has plans to double that up by the end of 2020 to 8 million.

With this facility at full power, Oppo also plans to export to South Asia, Middle East and Africa markets soon. Oppo is one of the top five smartphone sellers in India coming below the likes of Xiaomi and Samsung

Vivo is another promising Chinese contributor to the ‘Make in India’ initiative. At its manufacturing facility in WTC Tech Zone situated in Greater Noida, Uttar Pradesh, the company plans to produce 8 million devices annually. The company’s existing setup has a capacity of 25 million units per annum and a workforce of 8000 people. Currently, all devices catering to Vivo’s Indian market are indigenously made. The BBK electronics-owned company, which also owns OnePlus, plans to add another 5000 employees as part of the second phase of the expansion plan by the end of Q2 2020. 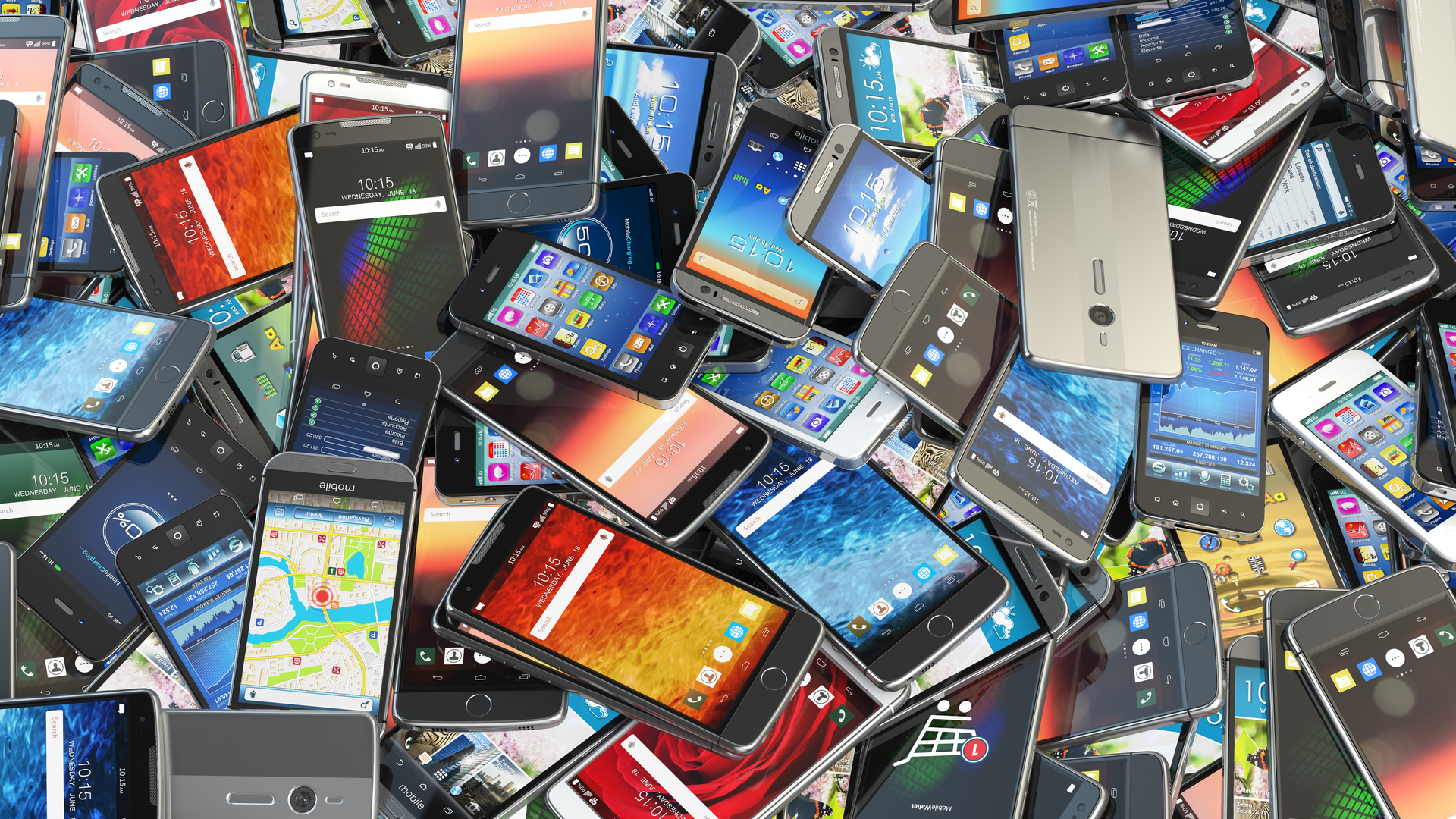 Previous ArticleXiaomi patents a weird smartphone with a twisting cameraNext ArticleCoronavirus Outbreak: Folk artistes say they are struggling to survive due to shutdown, seek government help