Do we really need HDMI 2.1 to get the most out of a PS5 or other next-gen console? While much has been made of the new HDMI standard – enabling as it does 4K video at 120Hz, or even 8K gaming at 60Hz – one Sony executive thinks it isn’t going to be a game-changer for players just yet.

We spoke with Christopher Mullins, Sony’s Digital & Home Cinema product manager, ahead of the announcement of Sony’s new high-end projector range, which includes a 10,000 lumens beamer called the VPL-GZ380.

And when it came to discussion of the PS5, Mullins was adamant that a projector didn’t need HDMI 2.1 to be a good choice for gaming.

“The next-gen consoles are incredibly exciting,” Mullins says, “and are all about offering that best-in-class 4K performance.

“4K at 120Hz is… interesting, but actually with the next-gen consoles the baseline performance is to hit a really good native 4K/60Hz performance, and have that performance across many games.”

None of the new 2020 projectors announced by Sony will support HDMI 2.1, although they will support the more common HDMI 2.0b standard (meaning that you do get eARC / enhanced audio return channel, enabling lossless audio passthrough to soundbars).

The VPL-GZ380 model will come with two 2.0 ports, meaning that you can link-up two consoles, or a console and a 4K Blu-ray player. In the case of the PS5, of course, you’re getting both of those in one, which may save you some space.

All three new projectors come with dedicated gaming modes for reduced input lag – with the flagship GZ380 boasting 13ms lag, which is pretty impressive for any AV hardware these days.

Sure, some TVs or gaming monitors can reach sub-10ms, but the difference between that and 13ms is going to be pretty negligible. Mullins acknowledges that you’ll want that lag “as low as possible, but below 30ms can still be considered ideal”.

Mullins also stressed the advancements in “immersive audio” which Sony says it's made with the next-gen console – something we’ve heard a lot about from Sony’s gaming division, with a particular focus on 3D audio capabilities.

In an April 2019 interview with Wired, the console’s lead architect Mark Cerny confirmed that the PS5 will support what he calls "3D audio" – something he said would "make you feel more immersed in the game as sounds come at you from above, from behind, and from the side".

Certainly, having a decent home cinema setup will help you get the most out of that.

Ahead of the curve

It’s important to note that, while the PS5 and Xbox Series X are capable of 4K/120Hz, or 8K/60Hz, not a lot of games will be supporting those settings from launch. These hardware capabilities will become more useful further down the product cycle, and still won’t be technically necessary to enjoy PS5 games as they are.

Delivering AV hardware that can output convincing HDR, and offer decent motion handling – something Sony TVs generally excel in, and which we expect to see recreated in its new projector range – is probably the most important thing to get right at this stage.

Part of the problem here is that the pace of innovation in the TV market is outstripping that in the projector field. That’s why you still often find old operating systems on projectors – with many using an Android OS that isn’t even optimized for televisions – and why dynamic HDR formats and HDMI 2.1 aren’t sweeping the world of projectors in the same way they have the television market in the past couple of years. (The incoming Samsung Premiere will be the world's first HDR10+ projector, while there have been countless TVs that support the format.)

For gamers keen to future-proof their home cinema setup, a television with an HDMI 2.1 port may be the smartest long-term buy. But if your gaming is secondary to your desire for a high-end projector, or if you're not fussed about the far-off promises of HDMI 2.1, you shouldn't go far wrong with a beamer like the VPL-GZ380. 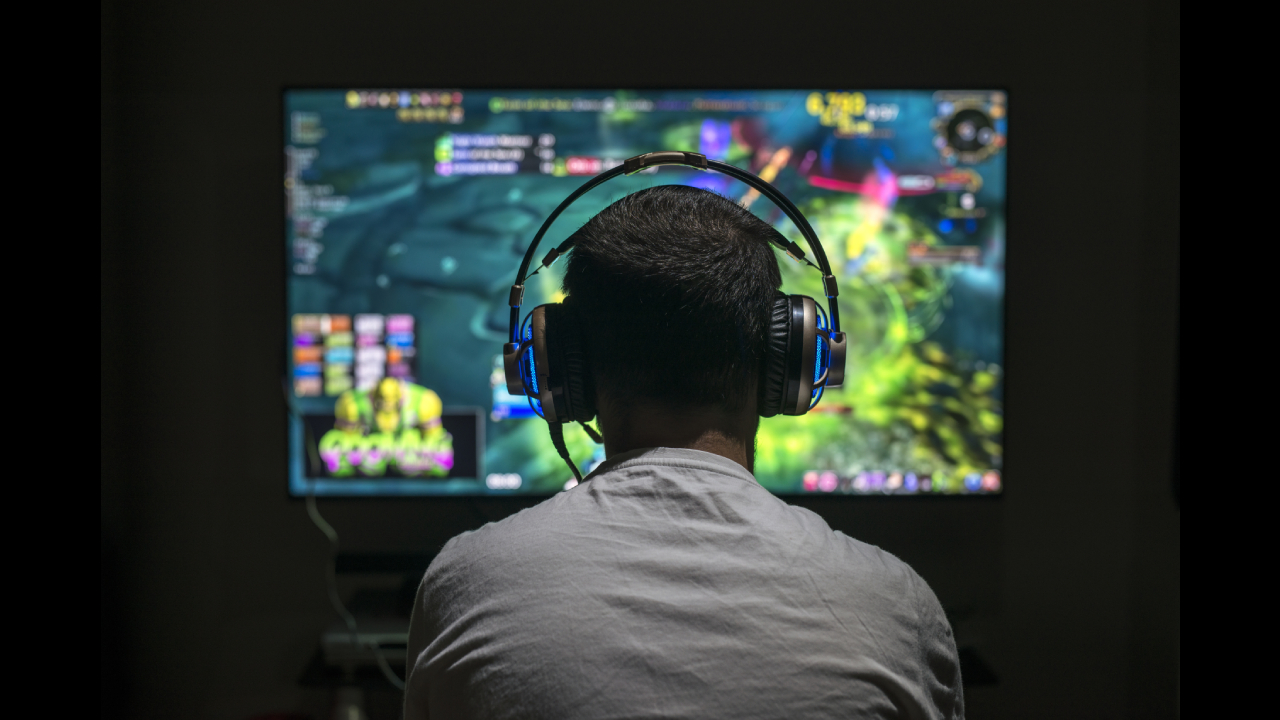 Previous ArticleScarlett Johansson on passing Black Widow mantle to Florence Pugh: She’s strong and so different from NatashaNext ArticleMalaika Arora says she ‘feels blessed’ to recover from coronavirus with ‘minimum pain and discomfort’