Halo: Combat Evolved Anniversary Edition recently made a surprise appearance on the PC version of the Halo: The Master Chief Collection, so we didn't waste any time to see how the remastered version of the iconic shooter would play at a huge 8K resolution.

To do that, we fired up our epic 8K gaming rig, which features the most powerful consumer graphics card in the world: the Nvidia RTX Titan.

Previously, we tried out Halo: Reach on PC at 8K, and found that it ran impeccably – easily hitting 60 frames per second (FPS), even during hectic moments.

Unsurprisingly, considering Halo: Combat Evolved is an older game based on the same engine, the game that kickstarted the Halo franchise also managed resolutions of 7,680 × 4,320 at a rock-solid 60 fps.

While the fact that you can play a game that's almost 20 years old (albeit in remastered form) on a PC rocking a GPU that costs $2,499 (around £2,000, AU$3,600) at such high resolutions and frame rates is not too surprising, what really took us by surprise was just how good the game looked at 8K.

We played the game using a very powerful gaming PC provided by Chillbast, along with Dell's UltraSharp UP3218K monitor.

We used the 'Enhanced' graphical settings, which updates the textures and adds effects that weren't included in the original. Even so, during our playthrough at 8K resolution, our framerate counter never dropped beneath 60 fps.

At 8K resolution, Halo: Combat Evolved looked simply stunning. While textures and models remained basic, the graphical fidelity of the game was at times seriously impressive. 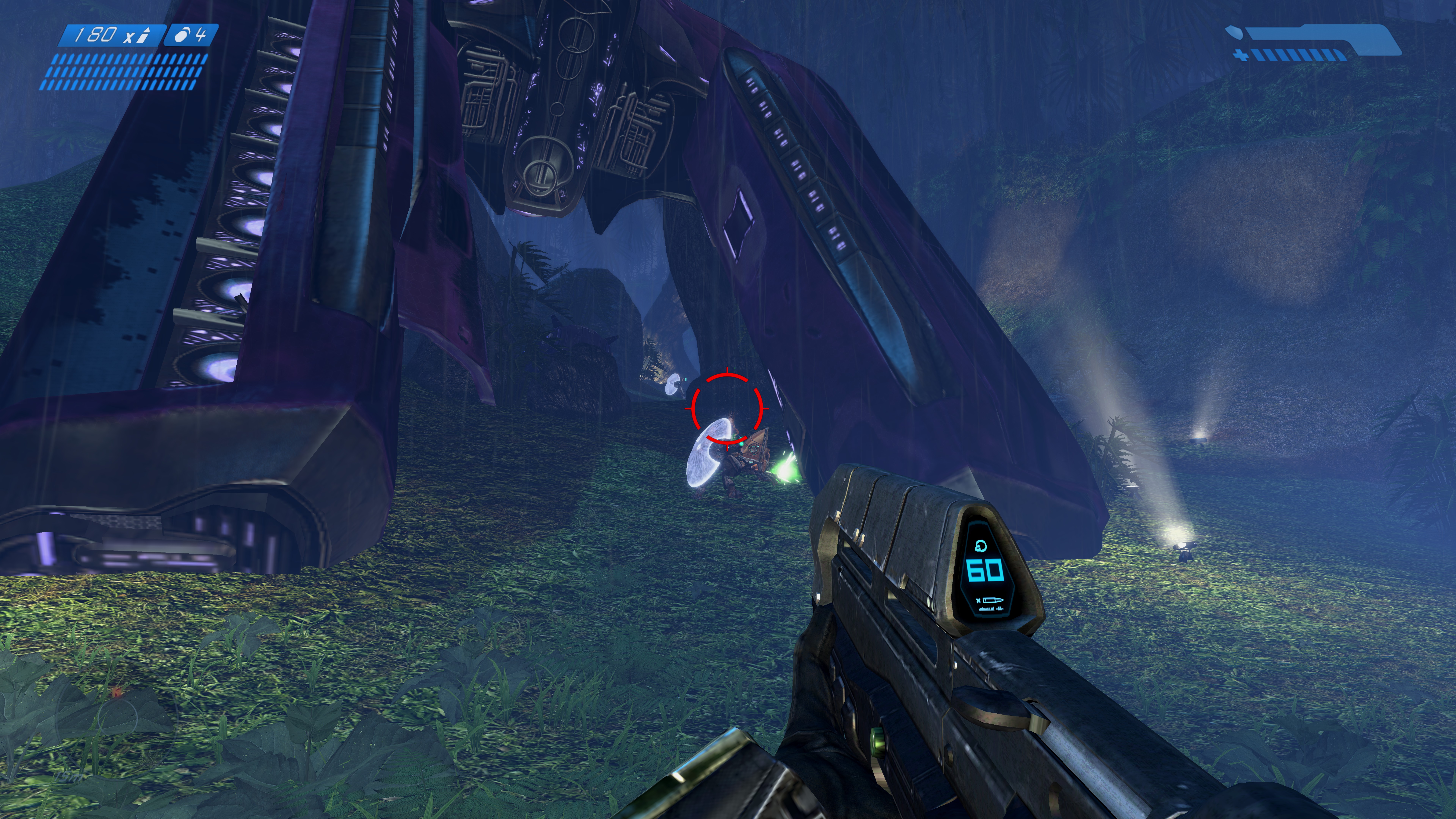 There were certainly moments where the game looked almost modern, thanks to the high resolution and timeless art direction of the game.

The fact that the original Halo included gameplay elements that are still found in games today, along with the tweaks 343 Industries made to the game for the Anniversary Edition, all helps make it feel like a modern release. 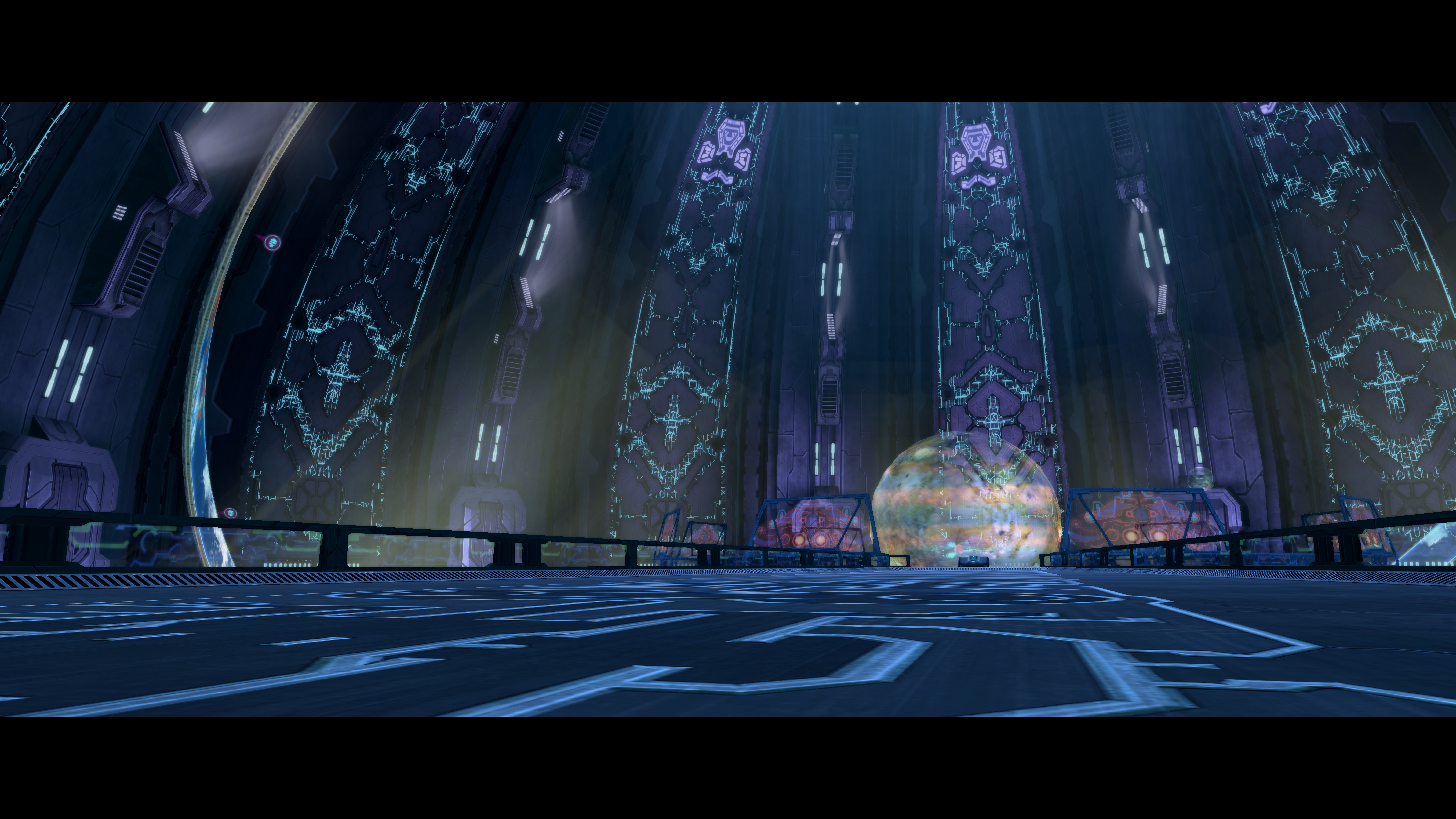 The past giving us a taste of the future

Throughout this article you should see some of the 8K screenshots we took. Clicking on them will open them up at full 7,680 × 4,320 resolution, giving you an idea of the kind of detail 8K offers.

We tried Gears 5 and Red Dead Redemption 2 at 8K resolutions, and both of these modern games struggled to run at anything approaching a playable frame rate at 8K, despite the powerful (and very expensive) hardware they were running on.

With both Sony and Microsoft hinting that in the future the PS5 and Xbox Series X may be able to play 8K games, playing old games like Halo: Combat Evolved and Halo: Reach is giving us a bit of a hint at what the future of gaming will hold.

The real question is if the console makers (and game developers) can combine the visual quality of modern games with 8K resolution. At the moment, the seems like it's still a long way off from being reality. 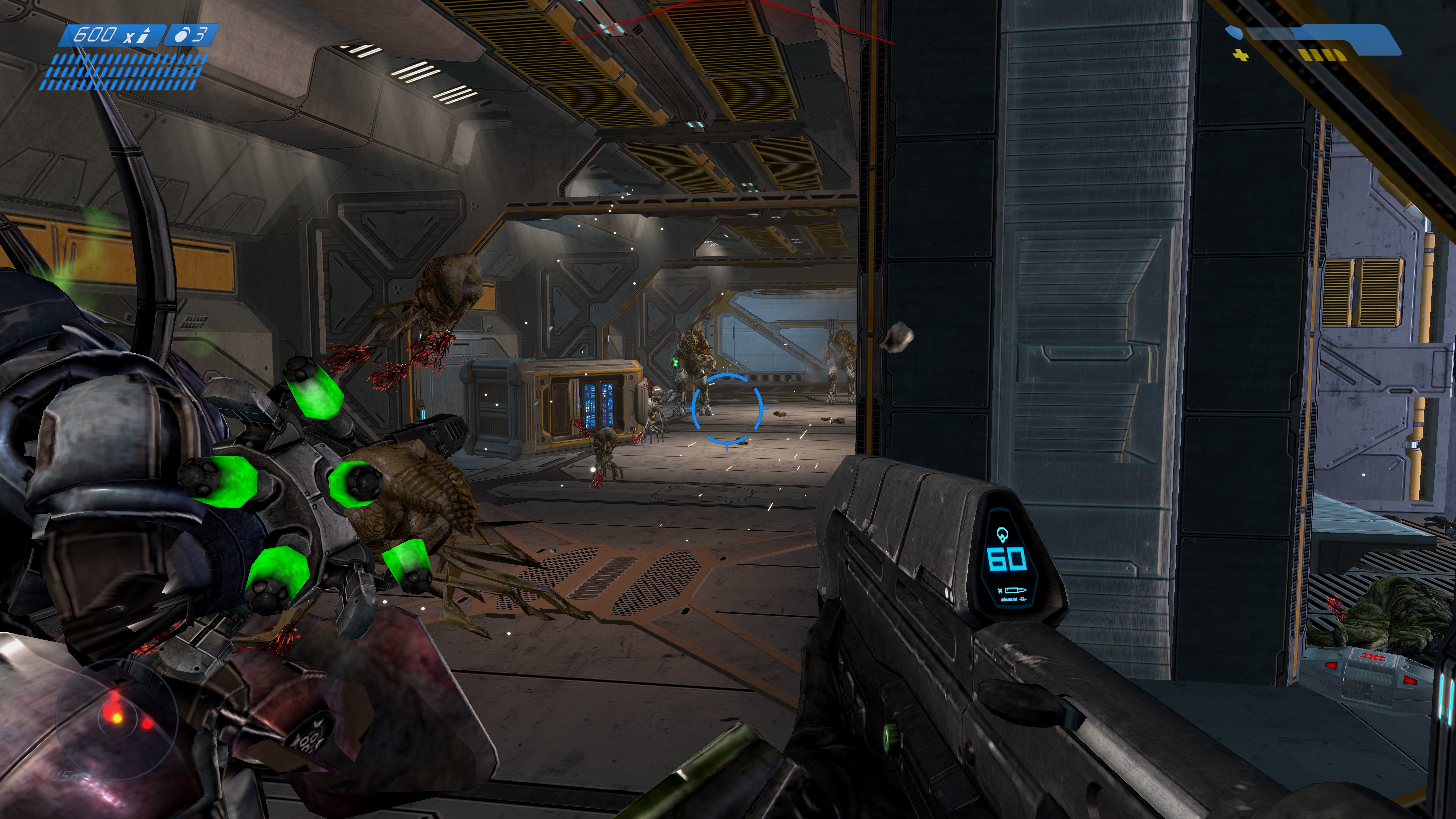 If you want to play Halo: Combat Evolved at incredibly high resolutions, then you don't need an 8K monitor – you can use the Dynamic Super Resolution feature of Nvidia graphics cards to run the games at a higher resolution than your monitor can display.

Right-click your desktop and select Nvidia Control Panel. On the left-hand menu, select 'Manage 3D settings' and next to 'DSR – Factors' select how many times you want to increase your native resolution. So, a 4.00x factor for a 2560 x 1440 resolution monitor results in a 5120 x 2880 Dynamic Super Resolution. Not quite 8K, but still a huge amount of pixels.

But what's the point of this? By rendering a game at a higher resolution than your monitor can display, you get an incredibly sharp picture and in some cases far greater detail than you'd usually get.

Bear in mind that you'll need a powerful GPU to push very high resolutions. Sadly, we couldn't get DSR to work with our 8K monitor – so our dreams of 16K gaming is still just that – a dream. 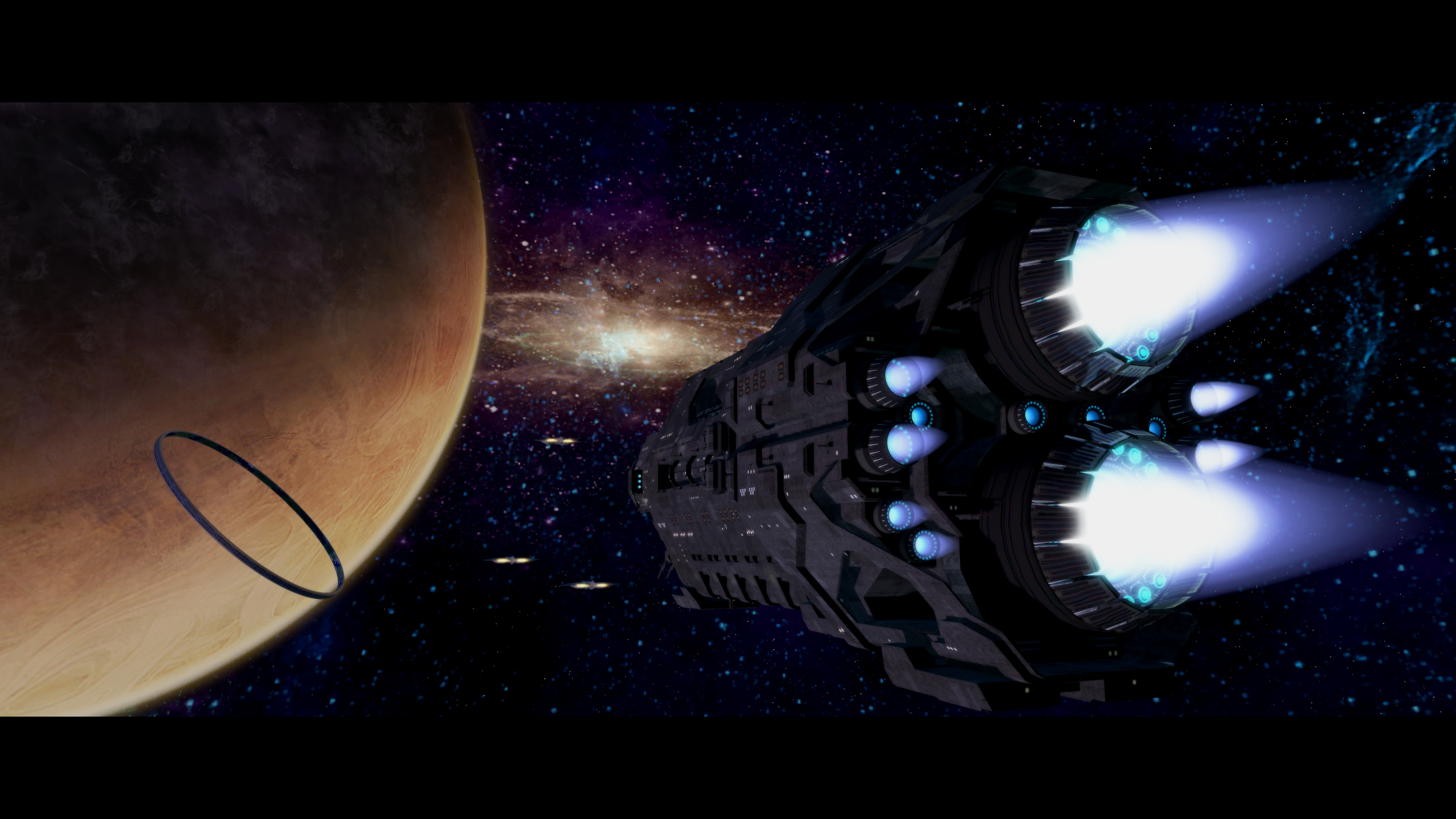