Sony may have showcased a host of new PS5 games during its June 11 reveal event but, despite new offerings including Spider-Man Miles Morales and Horizon Forbidden West, GTA 5's arrival on PS5 was the announcement that registered the most interest from fans.

That's according to chat-based research consultants, Reach3 Insights, who found that, while the new Spider-Man entry was the most exciting game for fans on the whole, when gamers were forced to choose the one single game from the event that they’re most excited about, GTA 5 won-out, with 25% of fans saying it was the PS5 game they're most excited for.

The research consultant also found that, the event increased fan interest in the next-gen console, with 64% of fans saying that they are more interested in buying a PS5 following the showcase.

In addition, despite its controversial look, fans reportedly had an overall positive reaction to the PS5 design, with 86% rating the console's look 4-5 stars – and 55% deeming the console unveiling as their favorite part of the event.

With so many new games shown at the PS5 event, it's somewhat odd to see GTA 5 – a seven-year-old game – as the most exciting title for fans, but not entirely surprising.

Grand Theft Auto 5 was originally released back in 2013, and since then has released on PS3, Xbox 360, Xbox One, PS4 and PC. While some were hoping the event would see the announcement of GTA 6, Sony instead opened it's showcase with the news that GTA 5 would land on PS5.

Despite some being disappointed that we didn't see the announcement of the next GTA, this will be welcome news for those who have been long-running GTA 5 players as it means they can carry on their journey on the next-gen console – however, whether progress will carry over is yet to be confirmed by Rockstar.

In addition, GTA 5 on PS5 will be an "expanded and enhanced" edition of the original and will offer a free (for free months at least) standalone version GTA Online. 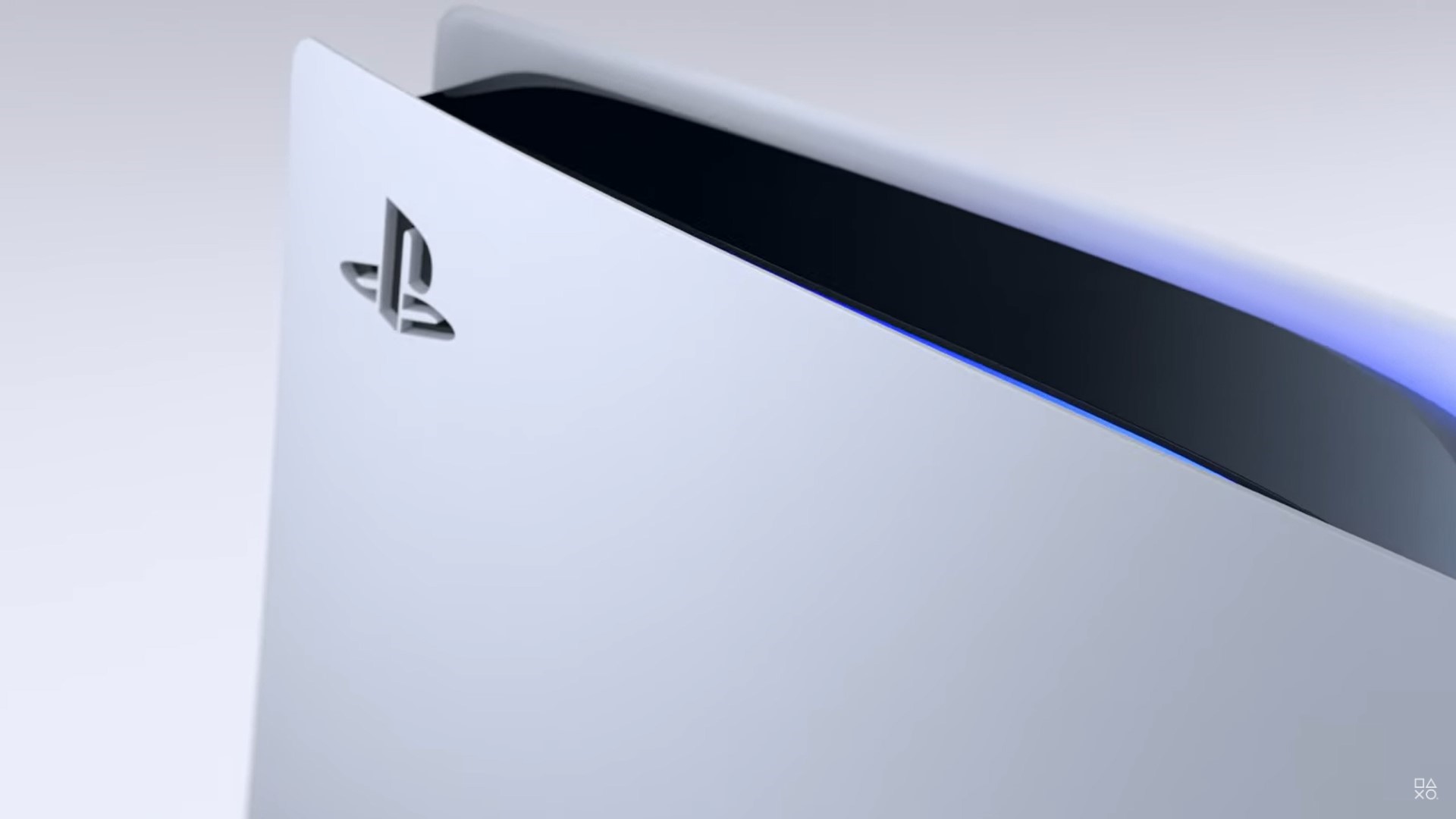