We've known for a while that Google is working on an Android feature known as Nearby Share (previously Fast Share), for easy device-to-device file transfers in the style of Apple's AirDrop. Now it looks as though the feature will be coming to desktop computers too, courtesy of the Chrome browser.

Some detailed digging into Chromium (Chrome's software foundation) by XDA Developers has revealed references to the Nearby Share feature, though it's not clear at this stage exactly how it would be implemented.

It's not official until it's official – Google's plans can change, after all – but that should mean users will be able to quickly share files between Android devices and Chrome on Windows, macOS and Linux as well.

And the feature has been a long time coming: Google engineers have been working on this for at least a couple of years, before Android 10 came out. A similar feature called Android Beam was discontinued before that version of the mobile OS was released.

It seems probable that we'll hear about Nearby Share at some point before Android 11 officially launches later this year – Google has already been teasing the feature's arrival with hints in videos for Android developers.

As yet there's no sign of it in the Android 11 public beta, but the full version of the operating system won't be out for a few months yet. It's likely that Google is keeping quite a few new features up its sleeves, metaphorically speaking.

When Nearby Share does arrive, we think it will use both Bluetooth and device-to-device Wi-Fi to send files from one phone to another (or one computer to another). It will have to go some way to match AirDrop, which is usually speedy and hassle-free.

While we wait for more news on Nearby Share and on the roll out of Android 11 in general, we'll continue to keep you posted on information that does appear – like the recycle bin hidden in the new OS, or support for the Microsoft Surface Duo. 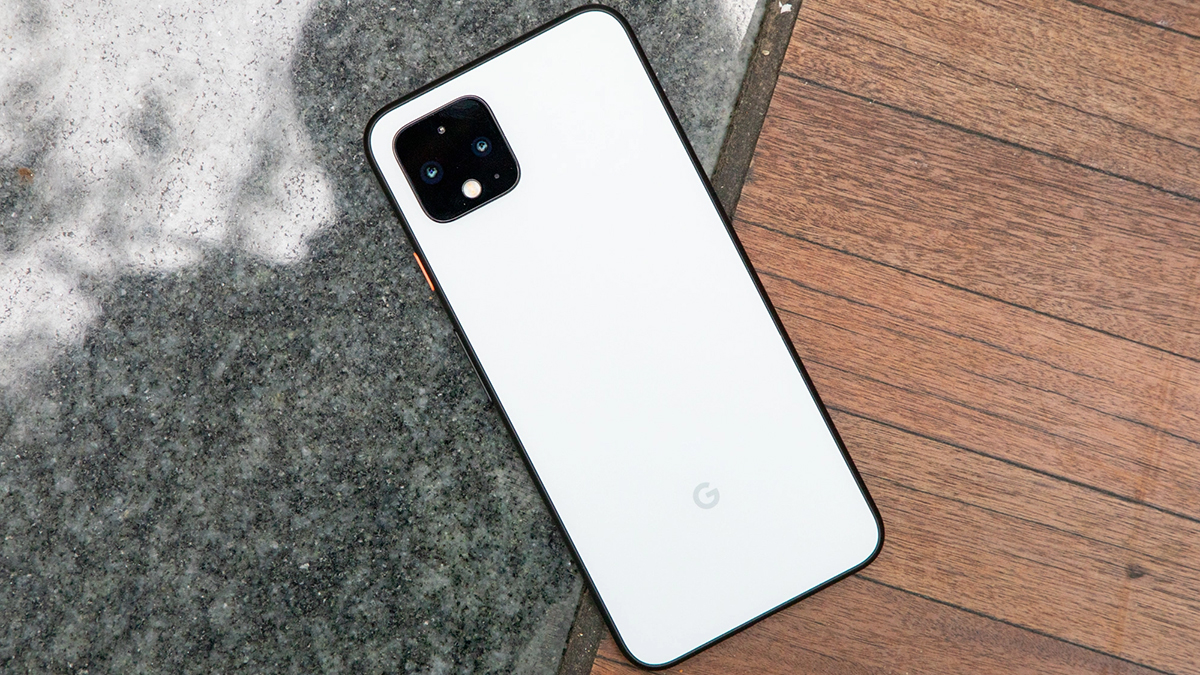