GiffGaff, one of the big names in the world of SIM plans, has announced a re-imagined version of its Goodybags, boosting data on select packages and upping its calls and texts caps across the entire range.

These 'Goodybags' are GiffGaff's version of SIM only deals, operating on 1-month rolling contracts, giving customers the freedom to change or cancel their plan at any time.

Previously your data, call and texts caps would all depend on how much you were willing to spend but with this latest update the only difference in price is how much data you will receive. All Goodybag's now come with both unlimited calls and texts.

And if you decide to go for GiffGaff's £20 a month package, you will currently receive double the data, jumping up from 40GB to 80GB. The same doubled data can be found on its 'Always on' offer where you will receive 80GB at full speed and then after 80GB of data usage, members will experience a reduced data speed of 384kbps from 8am to midnight.

So the data caps have increased, the calls and texts are now unlimited but if you're new to GiffGaff, will it be right for you? It's a flexible network, featuring some affordable prices. And despite what its meaningful moto of 'The mobile network run by you' suggests, it's actually run by O2 so you're safely resting on a well-known network. 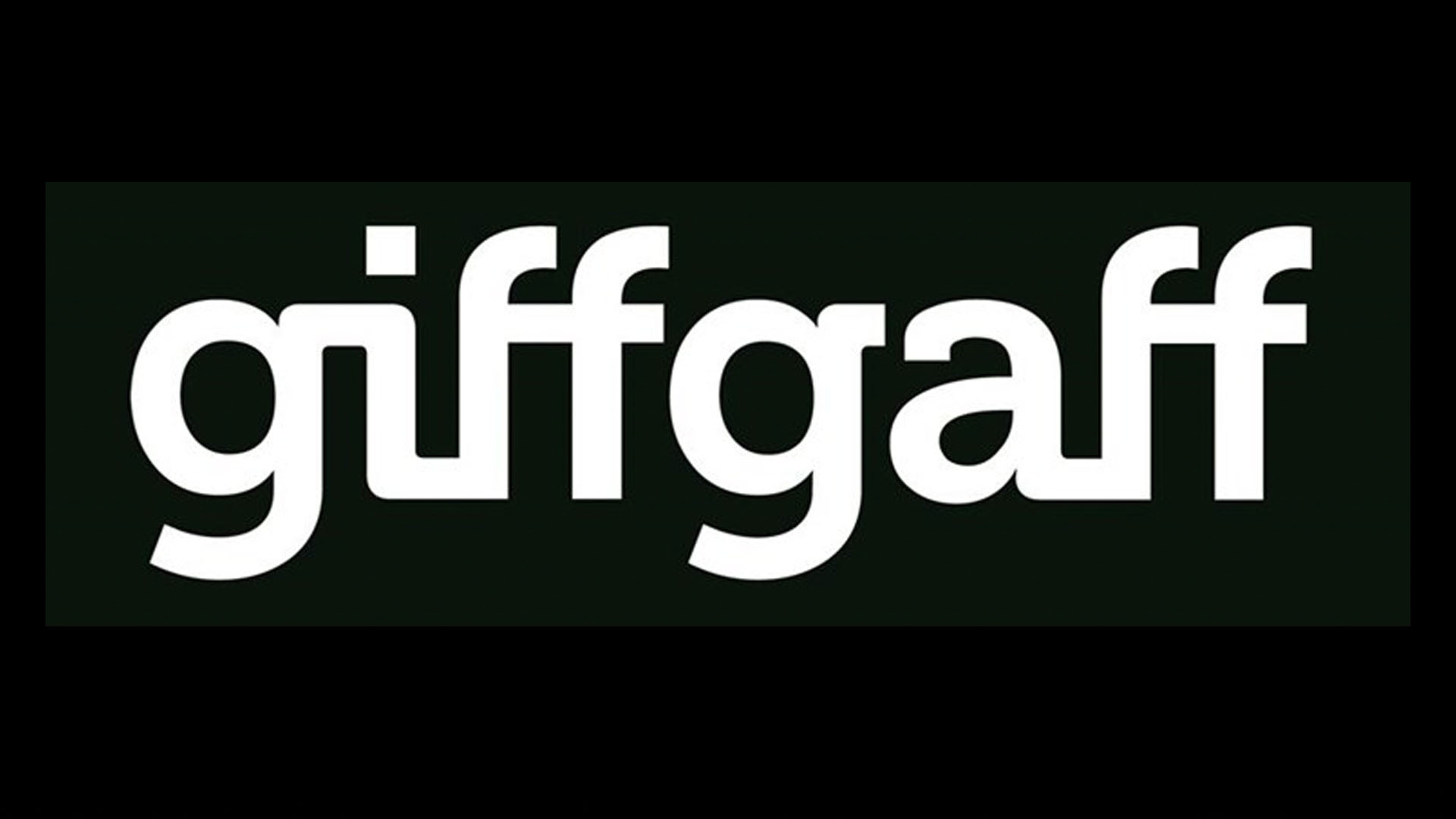