As the UK enhances it broadband speeds, telecoms provider BT has stepped up to announce that it will begin rolling out its gigabit broadband across the country. When the launch begins, next month, BT says it will be the fastest home broadband provider in more places than any other.

Gigabit broadband means speeds up to 25 times faster – yup, you read that right – than Superfast fibre, which is already plenty fast.

The rollout will make BT gigabit ultrafast broadband available in hundreds of cities, towns and villages across the UK. That means that a whopping two million households should have access to the hyper speed broadband offering soon (assuming BT delivers on its promise). Cities lined up include Belfast, Birmingham, Bristol, Cardiff, Edinburgh, Liverpool, Leeds, London and Manchester.

But what's the point of a superfast connection if all this new tech fails, right? BT claims it will make sure that this is also the UK's most reliable home broadband thanks to its "best in class customer service".

Pricing is yet to be announced but don't expect this to be anywhere near what you could imagine to be cheap. But you get what you pay for. To give you a rough idea, the current BT Superfast Fibre is £28.99 per month with a £10 setup charge and 24 month contract, delivering an average speed of 50Mb. Or check out the best broadband deals out there to see how prices compare right now.

BT has made a point, when talking about pricing, of saying pricing for "new and existing customers", suggesting those customers already using BT potentially will be eligible to upgrade and perhaps make savings too. 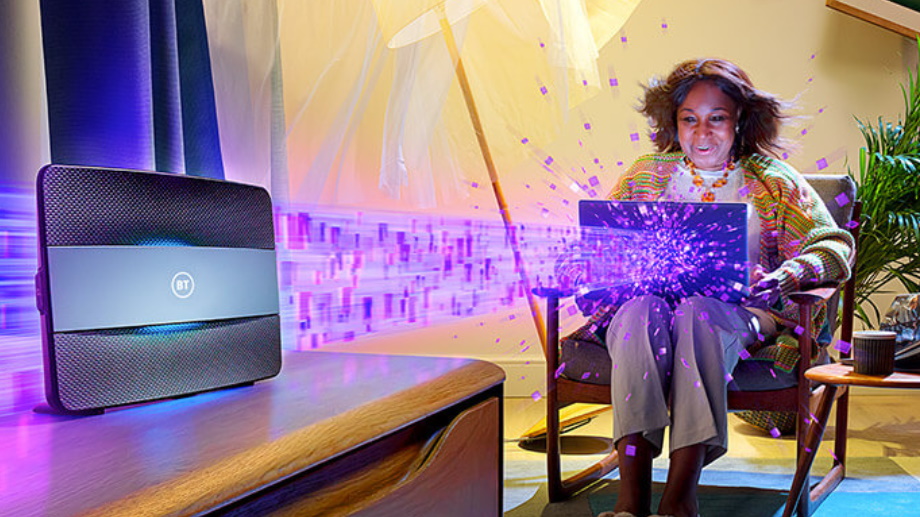