Games of the Generation

As we approach the launch of the PS5 and Xbox Series X, TechRadar is looking back at the games that made this generation great. This week's entry? What Remains of Edith Finch

There's some games that just stick with you. Whether that's down to its charismatic characters, compelling narrative or unique atmosphere, there's some games that you find yourself fondly thinking about weeks, months or years later. And Giant Sparrow's What Remains of Edith Finch is one of those games.

While What Remains of Edith Finch released to critical acclaim, it arguably flew under the radar with many gamers – as many indies often do. But the story of the Finch family is not to be slept on, with Giant Sparrow creating one of the most emotive, creative and poignant games of this generation.

What Remains of Edith Finch could have easily fallen into the trap of being a monotonous walking simulator, but it is anything but. We advise going into the game as blind as possible, so we will attempt to keep spoilers to a minimum.

What Remains of Edith Finch sees players stepping into the shoes of Edith Finch herself, the last-remaining member of the Finch family, as she explores her family home in search of clues of why she's the last one left.

It seems like a simple premise and, to a degree, it is. Edith makes her way through the mammoth Finch family house, complete with hidden crawl spaces and winding corridors, uncovering her family's history by visiting the rooms of her late relatives. However, it's the way in each family member's story is told which is truly remarkable.

While it's a bit creepy that each family member's room acts as somewhat of a shrine to them, and remains as it was when they died, interacting with these memorials provides a vignette of the relative's death.

This is where What Remains of Edith Finch truly shines. Each flashback has its own unique genre and visual style, reflecting the nature of the Finch relative life it's exploring and giving insight into their psyche.

For example, Barbara Finch was a child star, famous primarily for horror films in which she would perform her terrified scream. In Barbara's vignette, you play through Barbara's story in the form of a retro graphic novel.

While each flashback lasts only minutes, you quickly find yourself attached to the relative you've just gotten insight into – and in some cases relate to. This is further fueled by the mementos you pick up along the way.

More than meets the eye

What Remains of Edith beautifully develops charactbers we never even meet in person, but it also explores the underlying psyche of the Finch family members in a poignant way.

As every family does, the Finch family has its share of emotional issues, which ramp up as the idea of a family 'curse' is taken more seriously with the loss of each relative. In one instance, we are given the chance to step into the mindset of a Finch relative struggling with their own mental health issues, but this is never done in a stereotypical or distasteful way, instead it is handled with grace – which somehow makes it even harder to digest as you interact with the vignette.

What's also evident is how much of the relative's personalities come through in such small details in their rooms. Barbara's room, for example is dripping in Hollywood knicknacks and her old memorabilia, years after she lost her iconic scream and ultimately lost her career – suggesting she never quite let it go.

But each relative is so varied, and their vignettes so unique, that it never feels like you're treading over old ground, instead you just want to continue to explore and uncover the family's secrets – no matter how bittersweet they are.

it's hard to write about What Remains of Edith Finch without spoiling it but, as we said, if you haven't played it yet then it's best to go in blind. But what we can tell you is that is absolutely won't be what you expect. 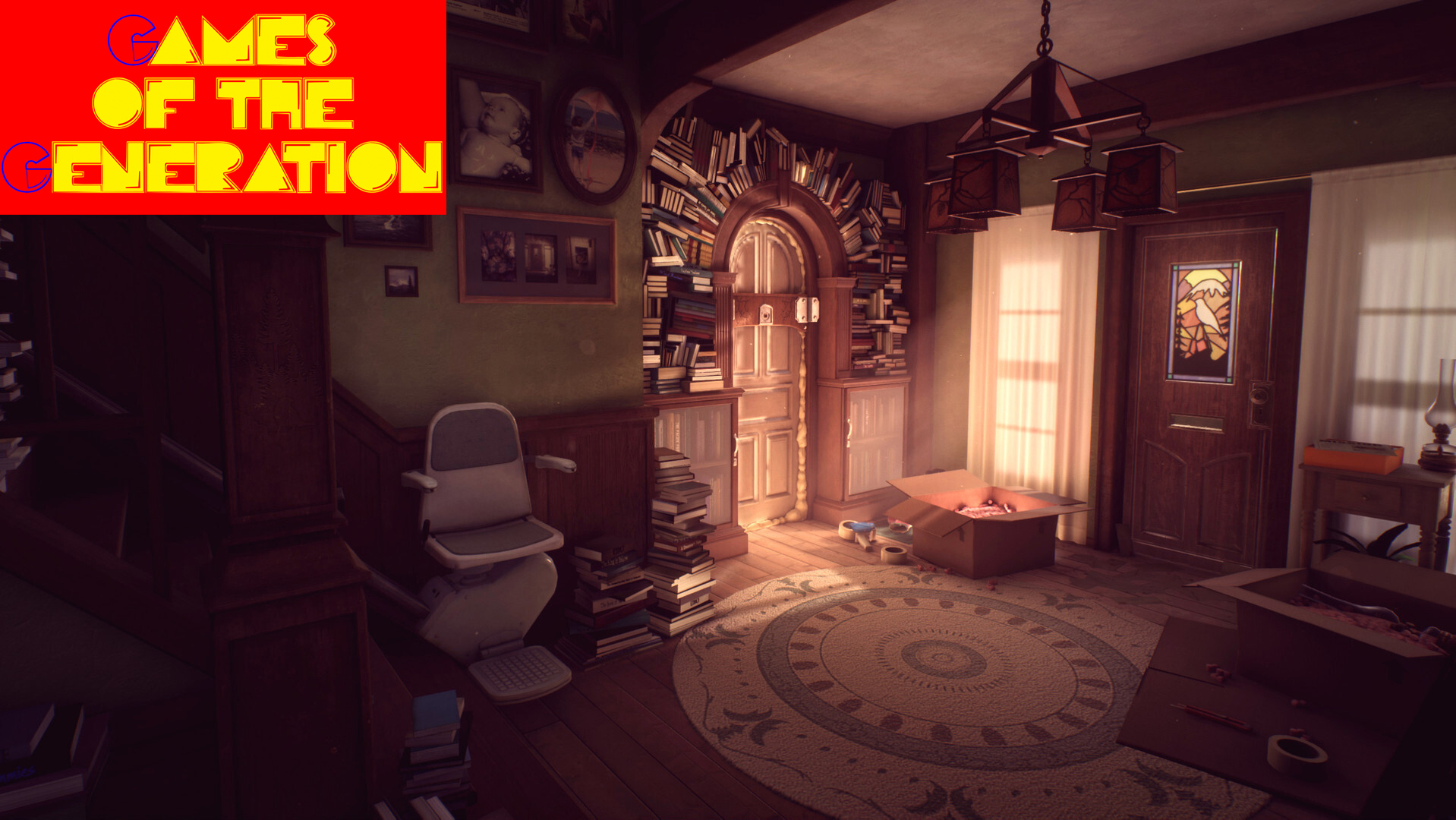