Games of the Generation

As we approach the launch of the PS5 and Xbox Series X, TechRadar is looking back at the games that made this generation great. This week's entry? God of War (2018).

The God of War series has spanned three generations of PlayStation consoles, with a total of eight entries in the series since the first game's release back in 2005. So, you would think think that there's not a whole lot that Sony could do to shake up the veteran series' formula – but you would be wrong.

God of War (2018) stormed onto PS4 consoles just two years ago, well into the PlayStation 4's lifecycle, and firmly cemented its place as one of the best PS4 games of all time – and for good reason. God of War may not officially be a reboot, but it might as well be.

Sony's Santa Monica Studio truly harnessed the power of the PS4 to its fullest with God of War, creating a stunning world drenched in Norse mythology that begs to be explored and offering the most satisfying combat of any God of War game to date. But while the action-adventure is certainly a feast for the senses, its the narrative and character risks that make God of War exceptional – and a game that will penetrate the hearts of even the most hardened gamers.

God of War is a sequel to God of War 3 and, rather than focusing on Greek mythology as the previous entries did, the latest entry in the series instead focuses on Norse mythology. We pick up with demi-god Kratos years after his battle with the Olympic gods. The grizzled warrior now resides in Norway with his son Atreus, in the realm of Midgar, determined to put his violent past behind him and move on.

However the death of Kratos' wife Freya has strained his relationship with his son, who remains unaware of his father's bloody past, and soon it becomes clear that Kratos cannot run from his past – or who he really is. In an effort to toughen young Atreus, and get some closure, the pair set out to fulfil Freya's final wish: to spread her ashes at the highest peak of the nine realms.

For the first time in the series, we have not one but two protagonists. While Kratos remains the playable character, Atreus serves as a sidekick of sorts, shooting arrows at enemies while Kratos beats hell out of them with his hulking axe.

But it becomes apparent throughout the game that Atreus is much more than a (somewhat annoying) tag along. Instead, Atreus is a gate to Kratos' softer side. Until now, we had always seen Kratos as a fearsome soldier, capable of striking down Olympians and probably having the occasional bath in the blood of his enemies – you know, normal demi-God stuff. Instead, we watch his relationship with Atreus develop and grow, sometimes uncomfortably.

The pair struggle with the loss of Freya, and each deal with their grief in a different manner: Kratos remains stoic while Atreus' emotional struggles and fears are more evident. Kratos treats Atreus as a protege rather than a son, often calling him "Boy" and criticizing his lack of courage. However, as the pair's journey unfolds, Kratos begins to understand his son more and we are gifted with a raw emotional exploration of the relationship between a father and son.

It's a testament to Santa Monica Studio that it somehow managed to turn a raging machine into a relatable father figure that we connect with – in such a nuanced way.

God of War doesn't just excel when it comes to narrative and character development. Seamless transitions keep you in the heart of God of War's action, which is exactly what you want as you navigate the enchanting realm of Midgard, uncovering its lore and solving its puzzles. You don't want the spell of God of War to break for even a second.

Combat is equalling enthralling. Kratos' axe movements feels smooth and controlled, with the hulking demi-God gliding through enemies in a bloody haze. Upgrades offer you more control over Kratos' playstyle, offering plenty of options when it comes to crushing the Norse beasts you encounter.

Every moment feels exciting in Midgard, with even the combat-less aspects being propelled by the quips between Kratos and Atreus and an unforgettable supporting cast.

Simply put, God of War remains one of the best PS4 games of all time – and one of the greatest games of this generation. We can't wait to get our hands on the rumored God of War 2, and see what Santa Monica Studio does with the power of the PS5 to harness. 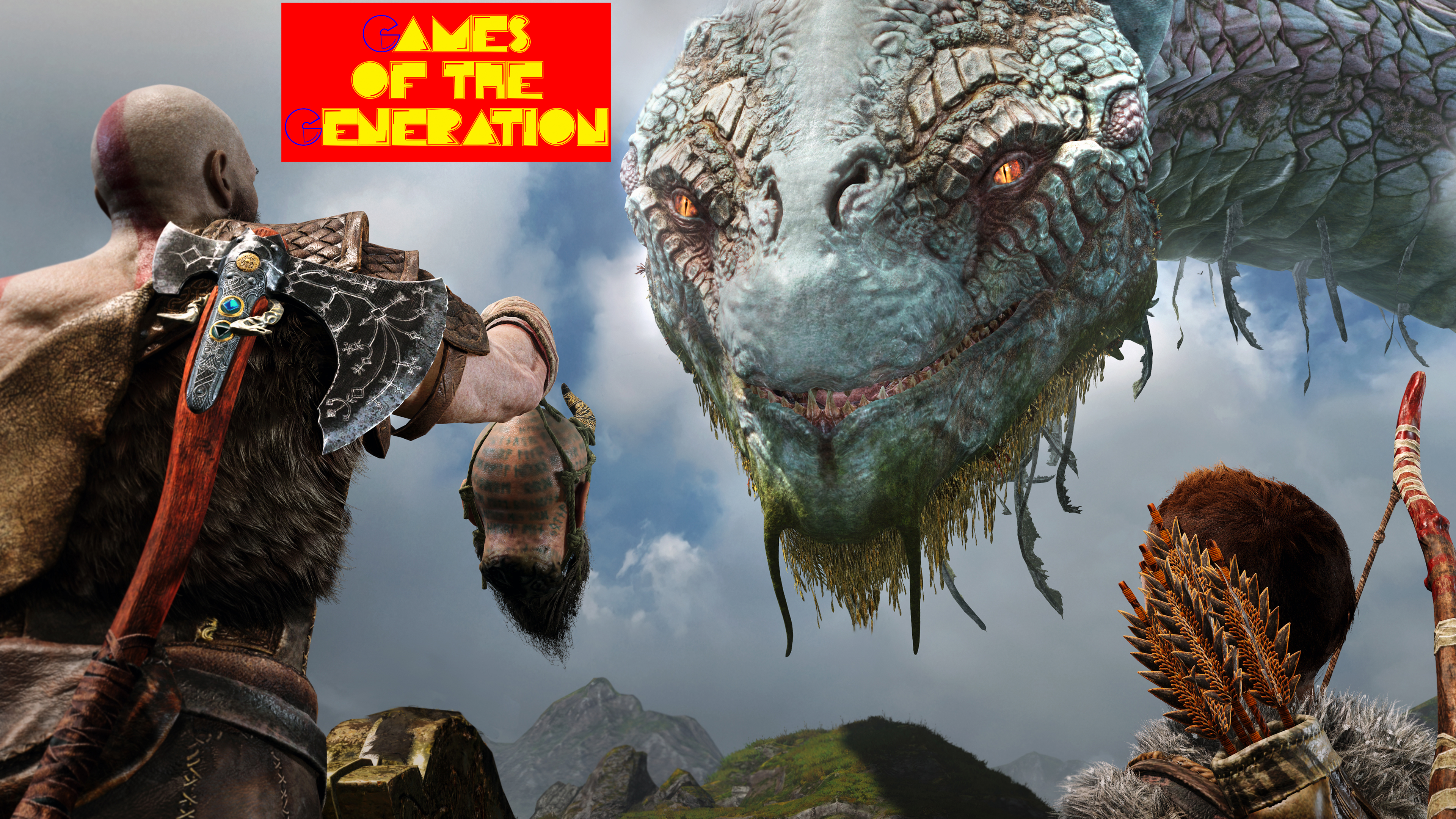 Previous ArticleNew Call of Duty: everything we know so far about Call of Duty 2020 New Call of DutyNext ArticleWorld of Warcraft: Shadowlands may just be the jolt of life I need to jump back in null