Over the last few days we've seen MPs back a bill that will help rebuild local economies, while promoting renewable energy generation. Energy firm SSE is to lower its electricity prices and help expand green energy projects. Plus, the EU is on track to exceed its 2030 renewable energy target – and there's more. Here's our round-up of the biggest energy news this week…

A new bill that would enable communities to sell locally generated electricity to local households and businesses has been successfully re-introduced to Parliament. The Local Electricity Bill, which was authored by not-for-profit organisation Power For People, would allow consumers to purchase energy from local groups – not just from nationally licensed utilities.

This would mean that the money people use to pay their energy bills would go directly to local economies, helping people rebuild after the coronavirus lockdown, while expanding the generation of clean electricity.

SSE to spend over £7bn on clean energy projects

Energy firm SSE is planning to spend more than £7 billion on low-carbon power projects over the next five years, according to The Guardian. This works out at £4 million per day, and includes the construction of a major onshore wind farm on Shetland, as well as a minor partnership in the Seagreen offshore wind farm, which is being developed by French oil company Total.

Four of the ‘big six’ energy providers are resuming installation of smart meters around the UK, according to comparison site Uswitch. E.on, Npower, British Gas and SSE have developed a ‘no contact’ method of installing meters – which essentially involves householders relocating to different rooms in the house while the engineer is installing the meter.

EU on track to exceed its 2030 clean energy target

The European Union (EU) may well exceed its 2030 clean energy target, according to EU commissioner for energy, Kadri Simson, speaking at a press conference on 15 June. However, public support will also be needed to offset a fall in renewable energy investment due to the COVID-19 lockdown.

Member states' current energy plans will see the EU achieve a 33 per cent share of the energy market by renewable energy, exceeding the target by one per cent point. The bloc was previously expected to miss the target by three percentage points.

Oil and gas sector aims to halve emissions by 2030

The plan includes electrification of offshore platforms via land interconnectors or on-site renewable energy generation. However, environmentalists are saying that the sector also needs to become responsible for the emissions generated by its products.

SSE Airtricity to cut its prices from August

Irish SSE subsidiary, SSE Airtricity, is to cut its electricity prices by 5.1 per cent from August. That means a reduction in the cost of annual electricity bills of around £32 for customers with a standard credit meter.

The company is currently the second-biggest energy provider in Northern Ireland, behind Power NI, with around 167,000 domestic customers. Director of Home Energy, David Manning, said that the price cut will hopefully go some way to helping households in what's been a difficult period for everyone. 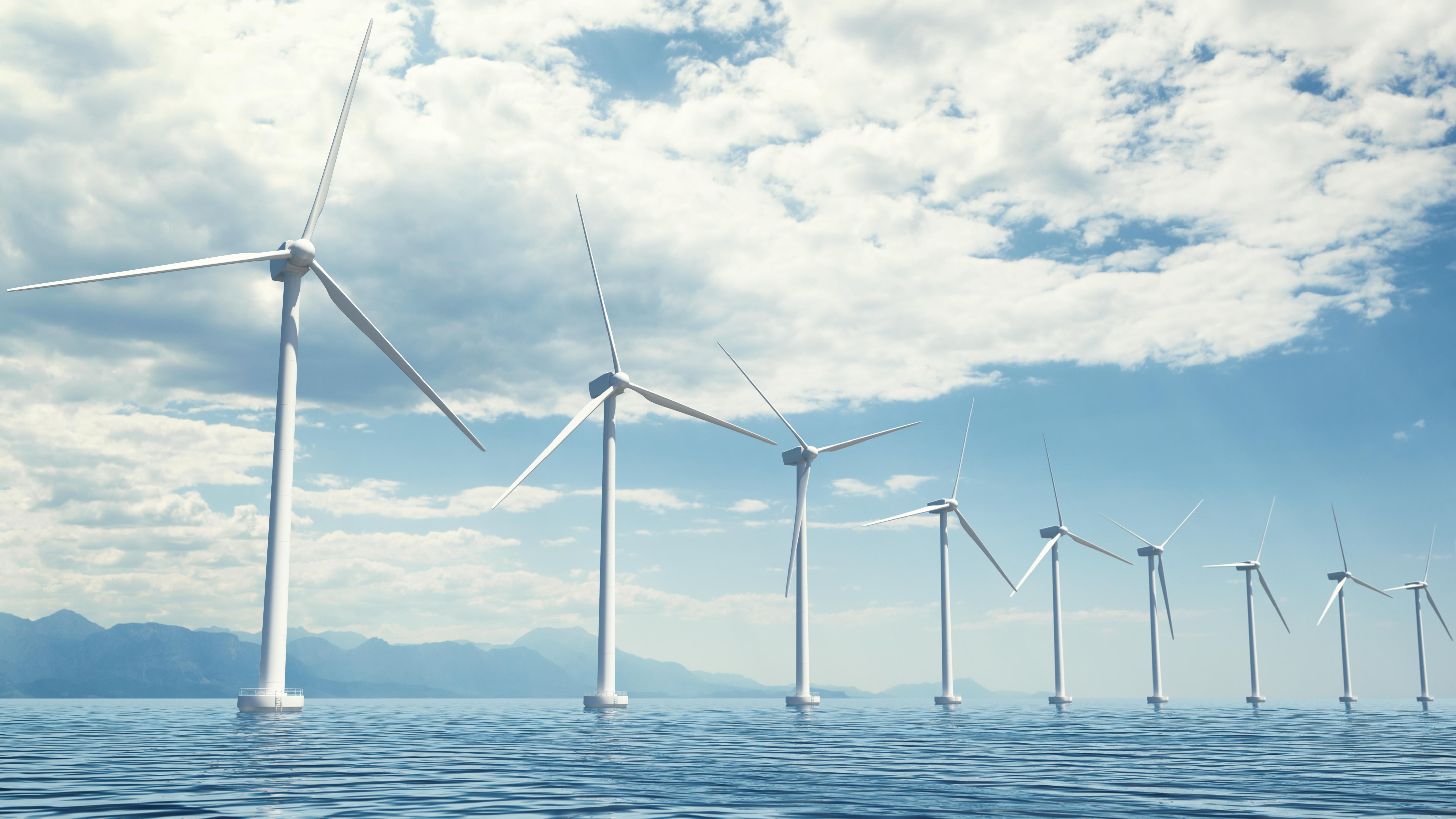