Nintendo has filed a patent for a new sleep-tracking device that will monitor how well you slept, and even produce pleasing aromas.

In typical Nintendo fashion, the device would represent a new take on the growing sleep-tracking market with a host of novel features. According to the patent, the device could beam soothing images to your ceiling using an in-built projector (counting sheep mini-game, anyone?), along with the tracking information from your previous night’s slumber.

Perhaps most intriguing, though, is the device’s ability to produce a variety of smells to help either induce or disturb your beauty sleep. Sleep mists aren’t exactly new, and diffusers have become a common sight in most households, but if Nintendo has discovered that we all sleep better when a room is filled with the smell of Mario’s freshly washed dungarees, then we’re all for it.

The mobile device, which sits in a base station by your bed, also includes a Doppler sensor that can pick up your breathing, pulse and body movement. It has a detachable element (which looks like a phone) that will track your activity over the course of the day and sync the data back to the base station if it’s close by.

The patent was filed last September and was recently made public (thanks, Japanese Nintendo). The sleep-tracking device might never come to fruition, of course, but clearly Nintendo believes it’s an idea that’s worth protecting.

Nintendo has been very clear about its ambition to enter the health-related space. During the Wii U era, Nintendo revealed it was working on a ‘quality-of-life’ peripheral, but nothing has surfaced since that initial announcement which was more than five years ago.

Nintendo has had great success with its fitness-focused game Ring Fit Adventure and the Nintendo Switch in general, but this patent points at an entirely new piece of hardware that serves a specific purpose.

Nintendo’s new patent isn’t the only sleep-tracking device we’ve heard about recently from the video games industry. The Pokémon company also announced its own sleep-tracking app, Pokémon Sleep, which would link up with its incredibly popular mobile app, Pokémon Go. The app would require a new Pokémon Go Plus accessory, and users would place it next to their pillow each night. However, no further details have been revealed since its announcement in 2019. 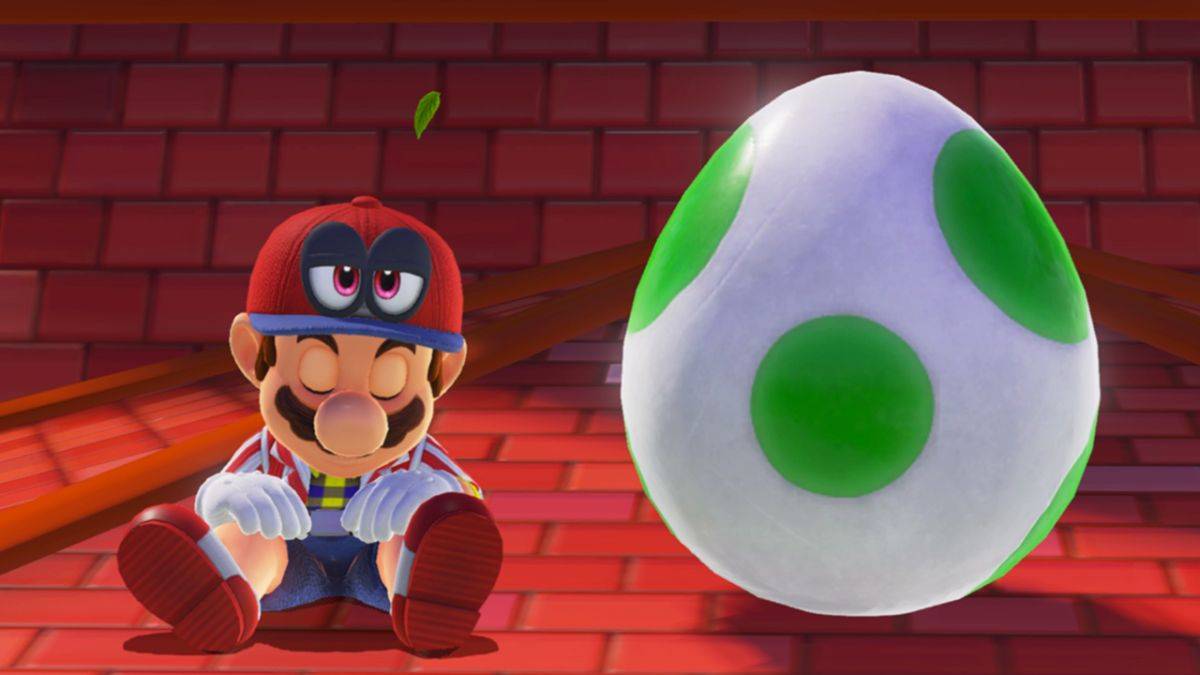