Action camera deals are rare in the early months of the year, but if you're looking to get a head start on the year's photography you'll be happy to know there are already savings to be had. You can grab the DJI Osmo Action camera for just $269 / £299 right now – that's a fantastic $110 discount in the US and the cheapest we've seen the GoPro alternative go for on Amazon.

The DJI Osmo Action represents the drone-oriented company's first foray into the world of cheap action cameras. The 2019 camera is designed to put the pressure on GoPro, with a similar design, feature-set, and build but a smaller price tag overall.

At this price point, this cheap DJI deal offers fantastic value for money on the Osmo Action. You're getting 4K HDR video at 60fps, 'RockSteady' image stabilization and voice control among a wide range of shooting modes, custom settings, and useability tweaks that bring the Osmo Action up to GoPro's level.

These action camera deals may not last long, but while they do they offer the lowest price we've seen for the DJI Osmo Action in the US with the UK taking £30 off the price as well. 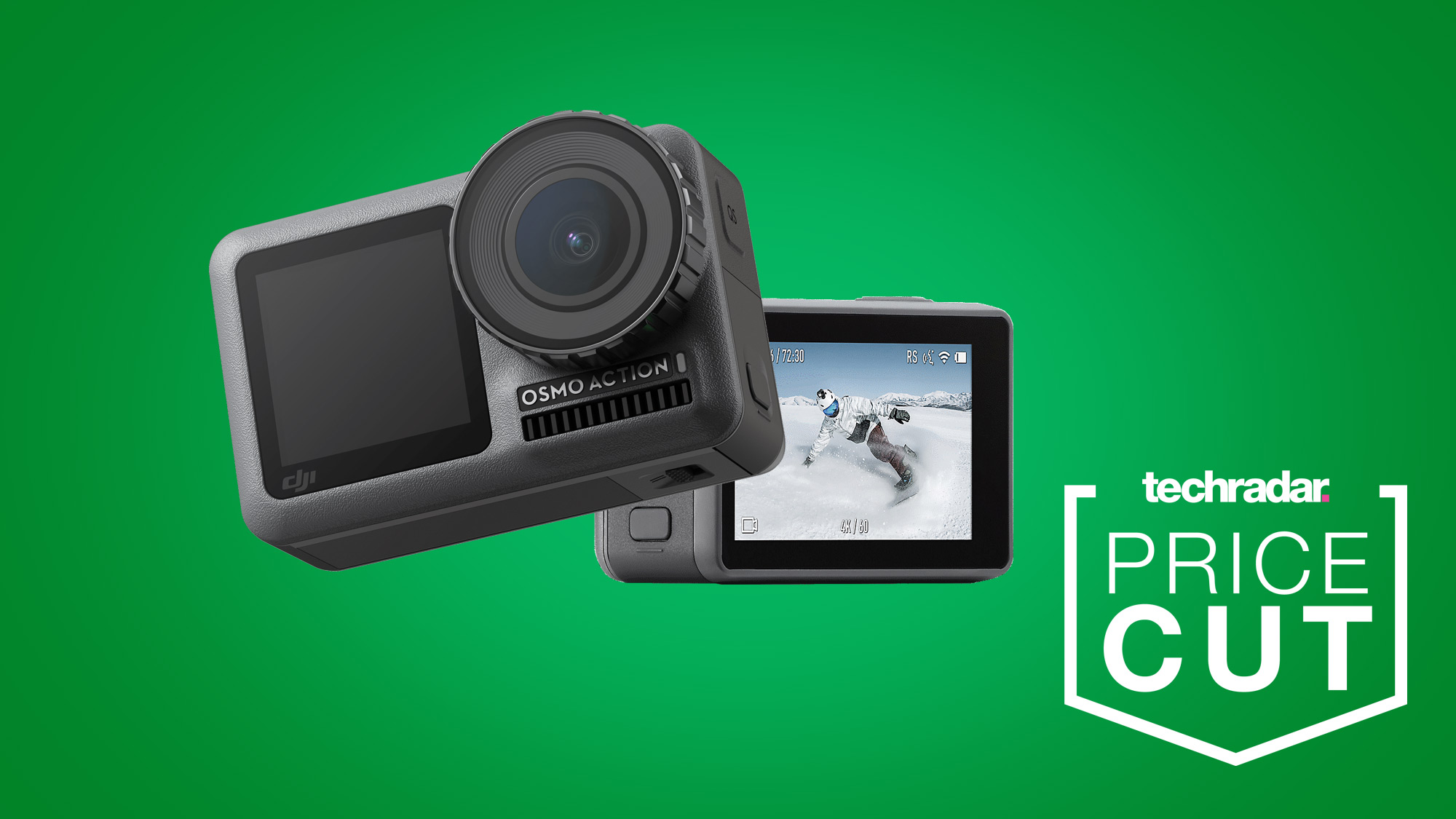