Cyberpunk 2077 will take a leaf from Batman Arkham Knight's book, with its detective-esque BrainDance feature.

Revealed during the Cyberpunk 2077 Night City Wire stream, BrainDance is a immersive, almost VR-like, experience that your character can partake in. The feature provides a "keyhole into the lives of Night City residents", allowing you to watch the experiences of others as though watching a movie – with the ability to rewind, fast-forward and even analyze the scenes.

In doing so, you can play detective, gathering clues and providing a better understanding of the lives of the city's residents. CD Projekt Red referred to it as a "storytelling tool".

We also found out that a Cyberpunk 2077 anime is coming to Netflix in 2022. Cyberpunk: Edgerunners will be a 10-episode story about a street kid living in Night City who becomes an edgerunner, a mercenary outlaw also known as a cyberpunk.

In addition to this, the Night City Wire stream showcased a brand new Cyberpunk 2077 trailer that focused on the game's prologue, a bit of story, and the desolate area outside of Night City – the Badlands, where players will be able to freely explore.

Check out the new trailer below:

According to the stream, this is just the first episode of the Night City Wire stream and we can expect more information in episode two, due to air in a few weeks time (no confirmed date as of yet).

Cyberpunk will release on November 17 for PC, PS4 and Xbox One, with the game due to release on Xbox Series X, PS5 and Stadia at a later date. 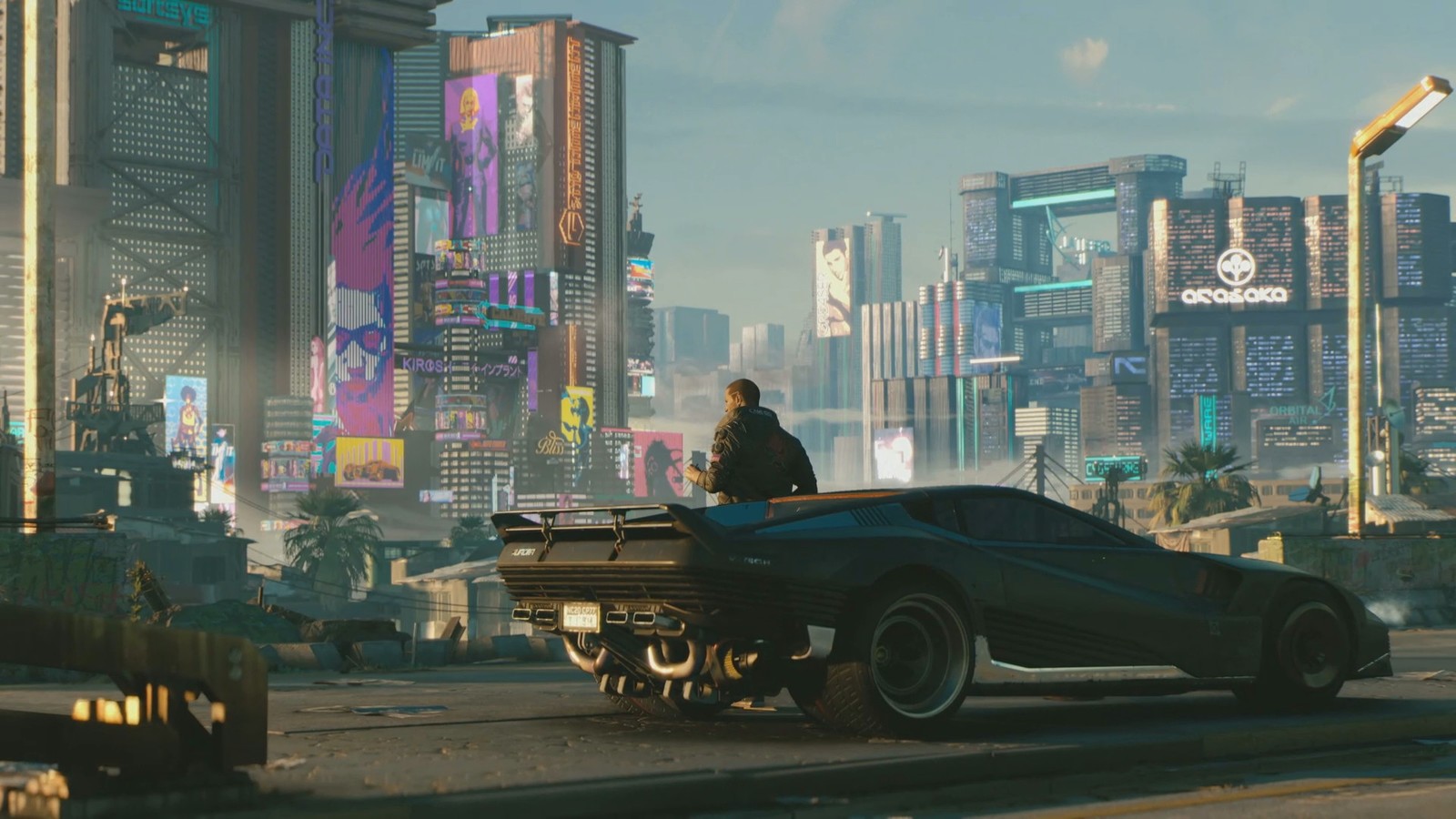