Buyers beware: Call of Duty: Black Ops Cold War comes with a number of caveats depending on which version of the game you buy. Choose the wrong one, and you might find yourself out of pocket.

With an install base of over 80 million, Call of Duty: Black Ops Cold War will sell most of its copies on PS4. That's a fact, and publisher Activision is fully aware of this. It also knows that it can make a tidy profit from any PS4 owners who pick up a PS5 in the form of a next-gen upgrade – same with those who purchase the game on Xbox One.

Of course, it would be super if Activision offered free-next gen upgrades, like many other publishers have already promised, but business is business. I can’t bemoan the fact Activision wants to make as much money as possible, but did they really have to make buying a copy of Call of Duty: Black Ops Cold War so damn difficult?

But what about consumers who prefer to buy physical copies? Well, this where it gets downright stupid.

Now, this one isn’t technically Activision’s fault, but I can only sympathize with consumers who don’t keep up to speed with the daft practices of the video games industry, because just look at the minefield that awaits them on store shelves…

Expect some returns and disappointment around the holiday period, then.

The war’s not over

But wait, there’s more. If you buy a physical copy of the Xbox Series X version of Call of Duty: Black Ops Cold War, you'll be able to play it on your Xbox One. The Xbox One version of the game will also be compatible with Xbox Series X thanks to backwards-compatibility, but obviously won’t include any of the fancy bells and whistles that the next-gen versions will provide.

Got the hang of how this works yet? Well tough, because we’re not quite done. Unlike with Xbox Series X, if you buy a physical copy of Black Ops Cold War on PS5, you won’t be able to play it on PS4 as it will only work on PS5. If you pop a PS4 disc of Black Ops into a PS5, though, it will work via backwards-compatibility. Simple, right?

This all could have all been avoided if Activision just, you know, gave consumers who already bought the game digitally or physically a free upgrade if they buy a next-gen console down the line. That's what Square Enix is doing with its Avengers game, after all.

Gamers have already stumped up $59.99 for a copy of the game, so does Activision really need to charge the extra cash? Well, assuming that Black Ops Cold War will undoubtedly have microtransactions, season passes and all the usual nonsense we’re used to, why wouldn't it?

Activison doesn't need to show its fan base any generosity – it no doubt has its own reasons for rolling Cold War out in this fashion. But that doesn’t mean it had to make the upgrade path for the next Call of Duty game more complicated than Black Ops’ horribly convoluted storylines. 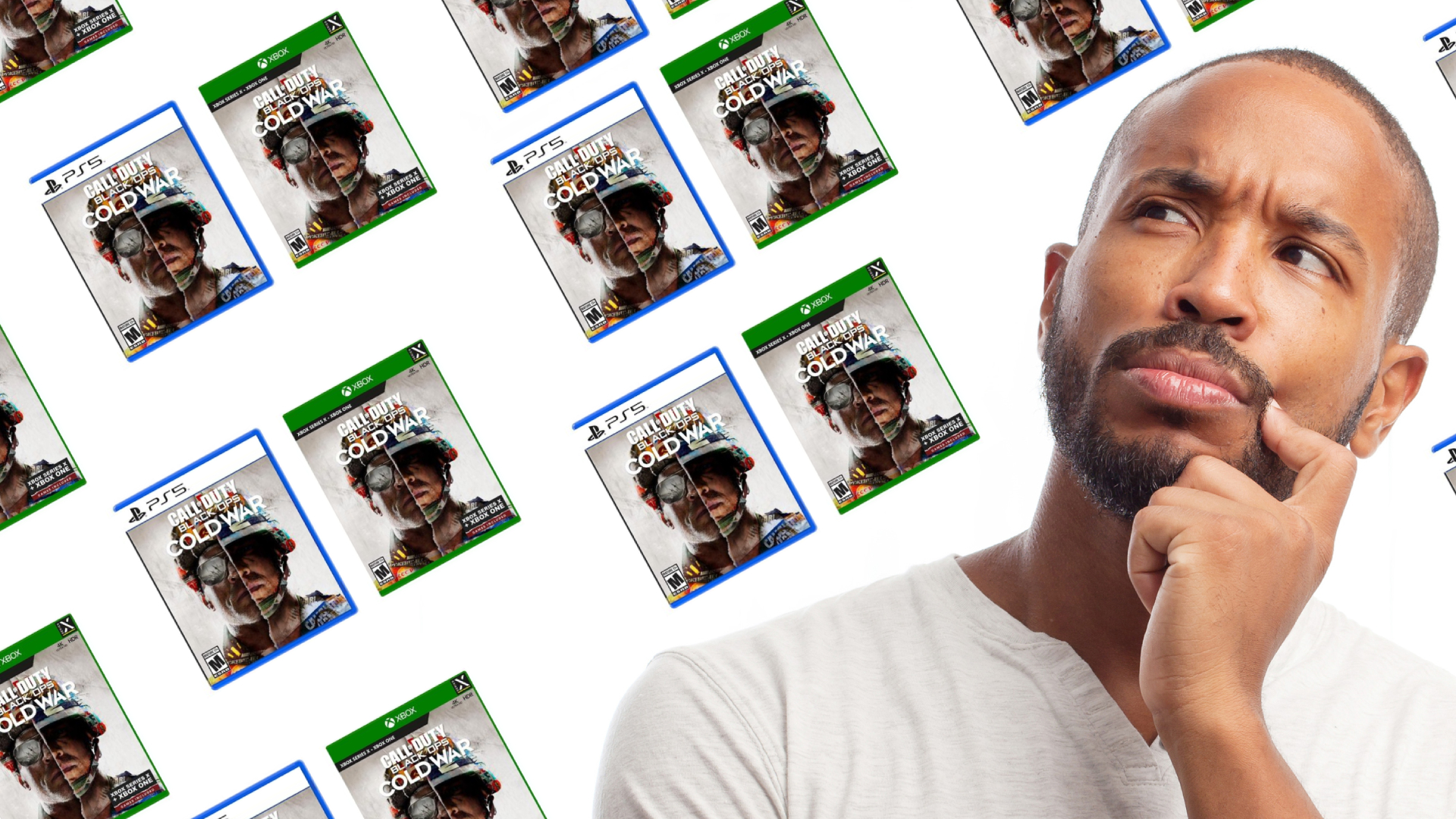