Warner Bros will release the Harley Quinn-fronted DC Comics movie Birds of Prey on digital video to own next week, as theaters worldwide are starting to close and the box office landscape for the next few months is looking very barren.

You'll be able to buy Birds of Prey for $19.99 on March 24 in the US, which is six weeks after its February 7 release date. You'll also be able to rent it starting in April, according to Variety.

We're unsure if Warner Bros UK plans to do the same thing, but we've reached out for comment either way, and we'll update this story if we get a response.

This follows Universal's announcement that recent or even upcoming movies like The Invisible Man, Emma and Trolls: World Tour will be available to rent for $19.99 (or your local currency equivalent) for a 48-hour period, breaking the traditional rules for home video releases.

Birds of Prey director Cathy Yan supports the move for her movie.

It makes sense that movie studios want to recoup their losses, as cinema chains around the US start to close down. AMC announced yesterday that it'll close for 6-12 weeks as coronavirus fears spread.

The US box office just had its worst weekend for more than 20 years, too, with Pixar movie Onward being the only film to break $10 million. In China, every cinema has been shut since January.

These kinds of moves are probably just going to happen more and more. Over the weekend, Disney Plus surprise-released Frozen 2, while The Rise of Skywalker released a few days early. 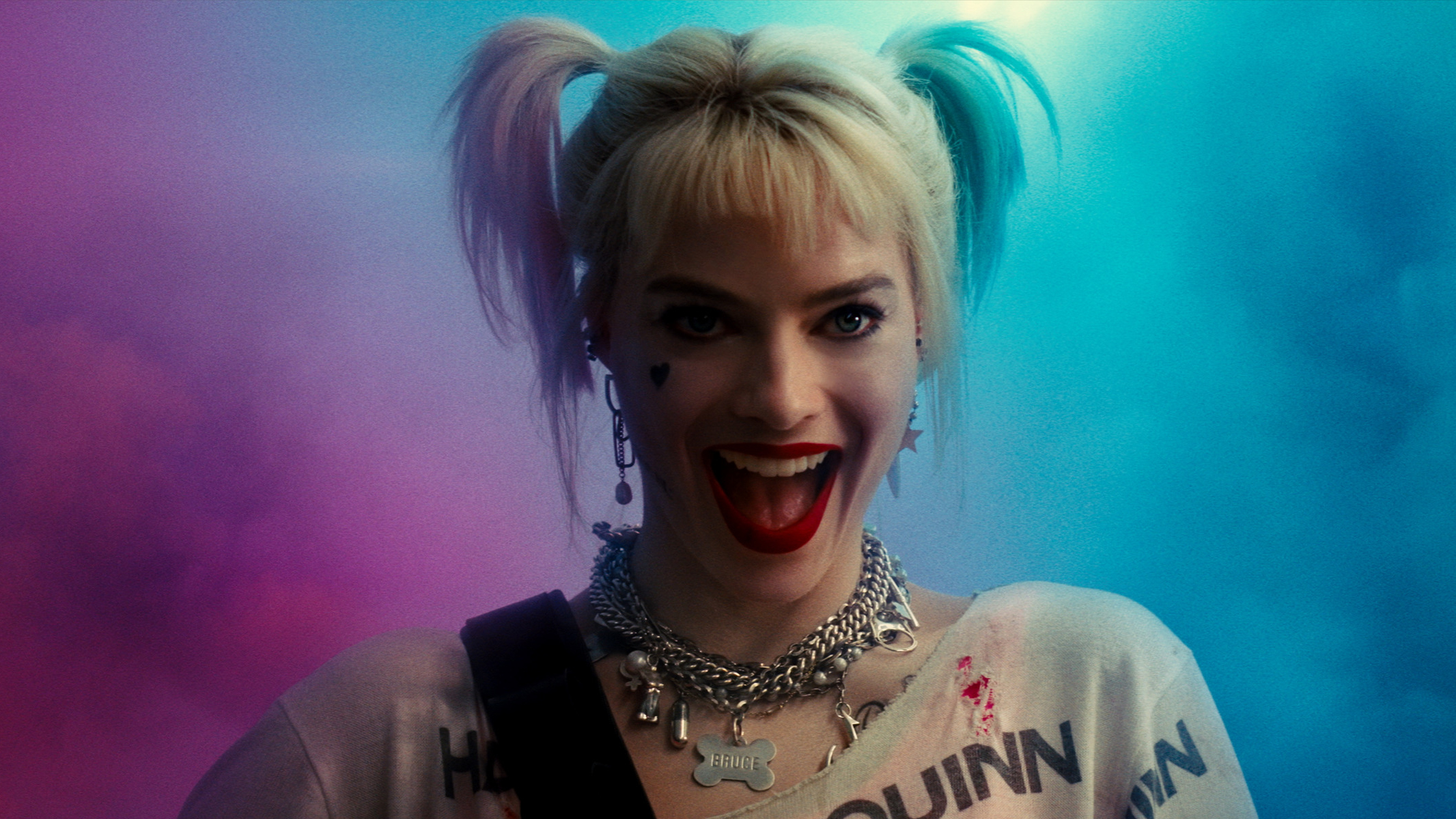