While The Mandalorian season 2 doesn't even arrive until October, season 3 of the Disney Plus Star Wars smash hit has started pre-production, according to a new report. Creator Jon Favreau has been writing the next season of the show "for a while", and Lucasfilm's world-class art department apparently started working on season 3 as of April 20.

That's according to Variety, which notes that the art department has to begin working on the show now because it requires "such a huge lead time", says its source.

There's no real reason to doubt this report. Disney's Bob Iger mentioned back in a February earnings call that we could expect "more" from The Mandalorian, including spin-offs featuring other characters. He said there would be "more coming from The Mandalorian thereafter [season 2], including the possibility of infusing it with more characters and the possibility of taking those characters in their own direction in terms of series".

Who could those characters be? Nothing else has been revealed on that front. We have seen a report suggest that The Clone Wars favorite Ahsoka Tano will turn up as a guest character in The Mandalorian season 2, though, played by Rosario Dawson. We bet there'd be few objections to that character getting a live-action spin-off, but at this point that's just wishful thinking.

Our best guess is that The Mandalorian season 3 will aim for a similar release date as its preceding two seasons – probably October or November 2021.

Disney Plus has surged past 50 million subscribers, at least partly fueled by the success of The Mandalorian, which to date remains its only real blockbuster original. It makes sense that Disney would want to commit to the future of the show. Baby Yoda is hopefully here to stay.

If the wait more episodes is killing you, an eight-episode documentary called Disney Gallery: The Mandalorian begins on May 4, otherwise known as Star Wars Day. Or, you know, you could just watch The Mandalorian again. 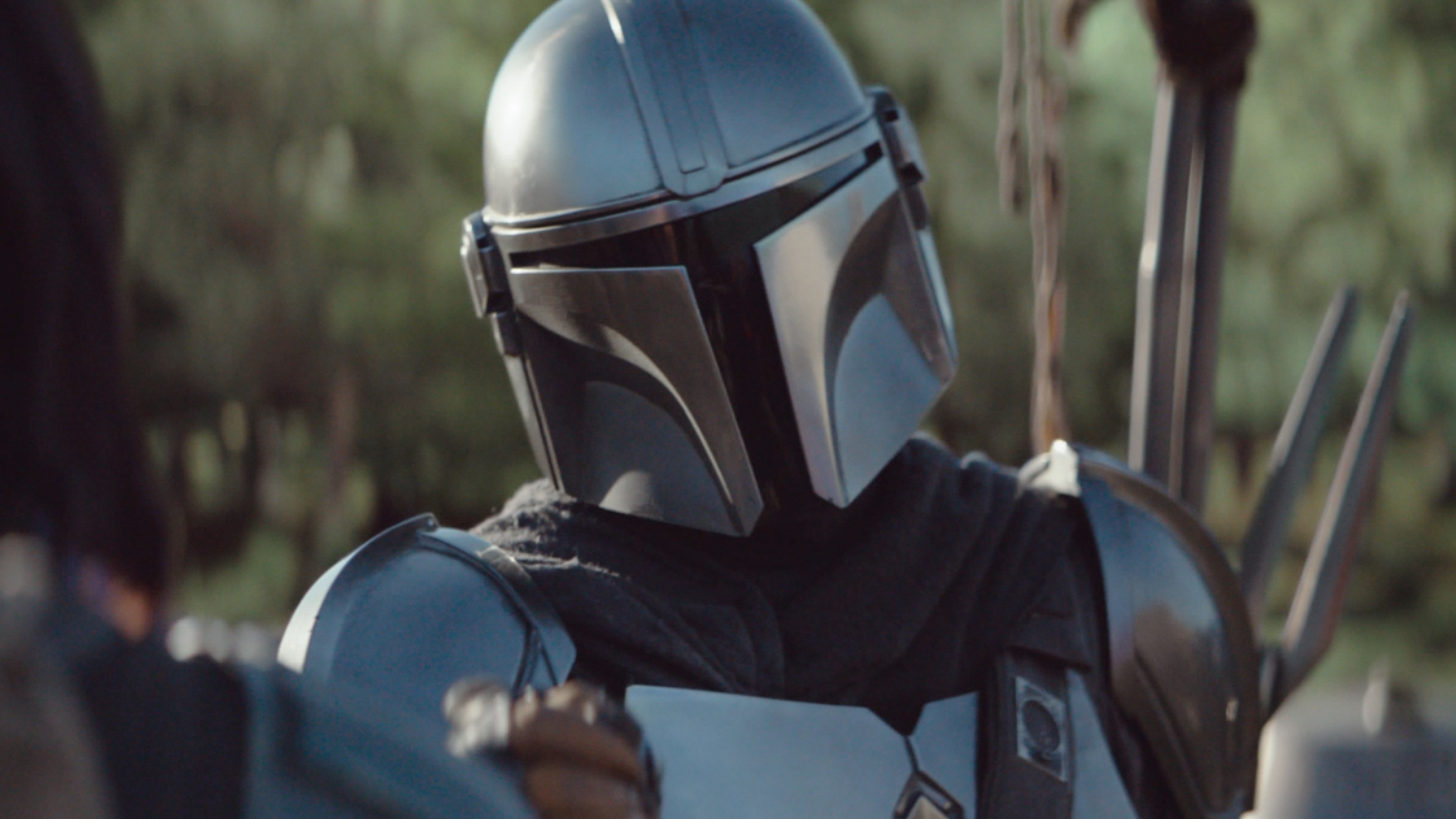