The decade's first major tennis tournament – the 2020 Australian Open – has certainly lived up to the billing. But now it's almost over, with one final having been decided and just one more to go. We'll tell you how you can watch all the tennis action unfold from absolutely anywhere in the world with our handy Australian Open live stream guide below.

Local heroine Ashleigh Barty was the name in the frame to take the women's tournament but little-known American Sofia Kenin stopped her from making history by grabbing a semi-finals win. She then met and beat the the impressive Garbine Muguruza on Saturday, tp record her first ever Grand Slam win.

The start of the 108th edition of the Aussie Open saw the aforementioned Novak Djokovic and Naomi Osaka defending their titles with the latter falling to the awesome Coco Gauff.

It's all set for a fantastic last few days of action. Find out how you can live stream Australian Open 2020 tennis action from wherever you are in the world below.

How to live stream Australian Open tennis for FREE Down Under

For your watching options in Australia, the US, UK, Canada and New Zealand, we have more details below – just scroll down the page.

But if you try to watch your domestic coverage from somewhere outside your home country, you'll soon find a problem…geo-blocking. That's where the broadcaster prevents you from watching the feed overseas.

How to watch the Australian Open 2020: US live stream

How to live stream Australian Open tennis in the UK

The best ways to stream the Australian Open 2020 in Canada

The best way to stream the Australian Open in New Zealand

Who has won the most Australian Opens?

How much do the winners get at the 2020 Australian Open?

There’s a record prize pot of AUD$71 million in prize money up for grabs in Melbourne this year. Both the Men’s and Women’s winners this year will each pocket a tidy AUD$4,120,000.

What is the format of the Australian Open tennis?

The Australian Open is played at Melbourne Park, which is located in the Melbourne Sports and Entertainment Precinct; the event moved to this site in 1988.

How have the bushfires affected this year's Australian Open?

Melbourne hasn't been as badly affected as Canberra or Sydney by the fires, however, thanks to changing winds air pollution shot up to "hazardous" levels in the week running up to the event.

While the tournament is set to go ahead as scheduled, umpires have been told to stop play if air monitoring shows it is too dangerous to continue. 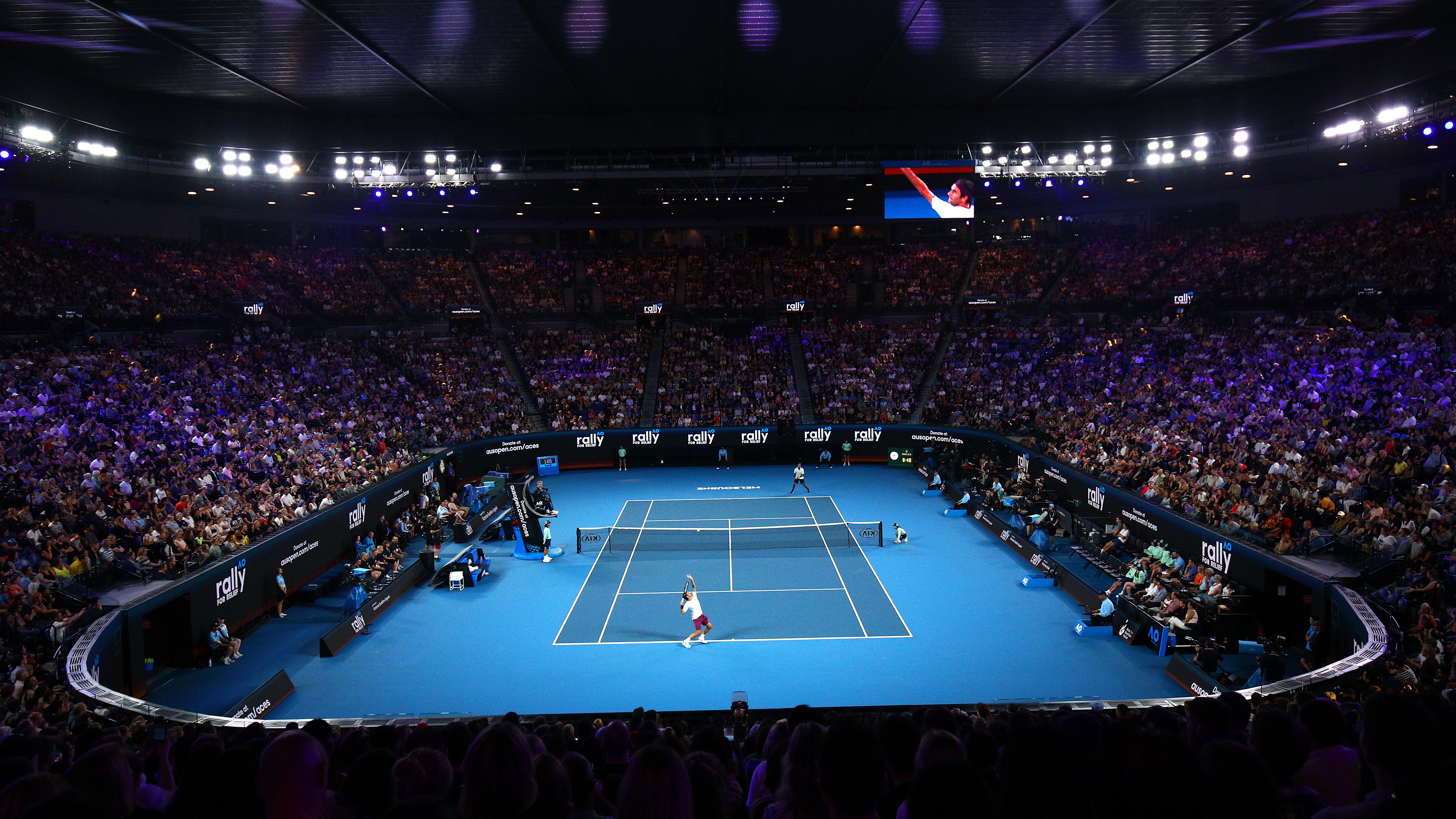 Previous ArticleSuper Bowl 2020: when is it, where is it, who’s playing, channel, kickoff start time and moreNext ArticleNew Zealand vs India live stream: how to watch 5th T20 cricket match 2020 from anywhere