Assassin's Creed Valhalla will launch on November 17, it's been revealed. Previous reports suggested the game was coming out in December, so this date is slightly earlier than we expected. The game will release on November 17 on Xbox One, PS4, PC and Stadia, with Xbox Series X and PS5 releases planned too.

Check out the newest trailer for Valhalla below:

Ubisoft showed off a few features in detail, like the settlement management aspect of the game, and specific Valhalla exploration and combat features. These include battering down enemy doors in conjunction with another character, or using a harpoon to snare and then behead an enemy. You can also dual wield any two weapons, according to the trailer.

You can also expect the biggest variety of enemies in any Assassin's Creed game to date. It still looks like it's built on the bones of Odyssey and Origins' combat systems, though, in case you were expecting a larger change to the hand-to-hand battles.

We expect the PS5 and Xbox Series X versions will release whenever those consoles actually launch. 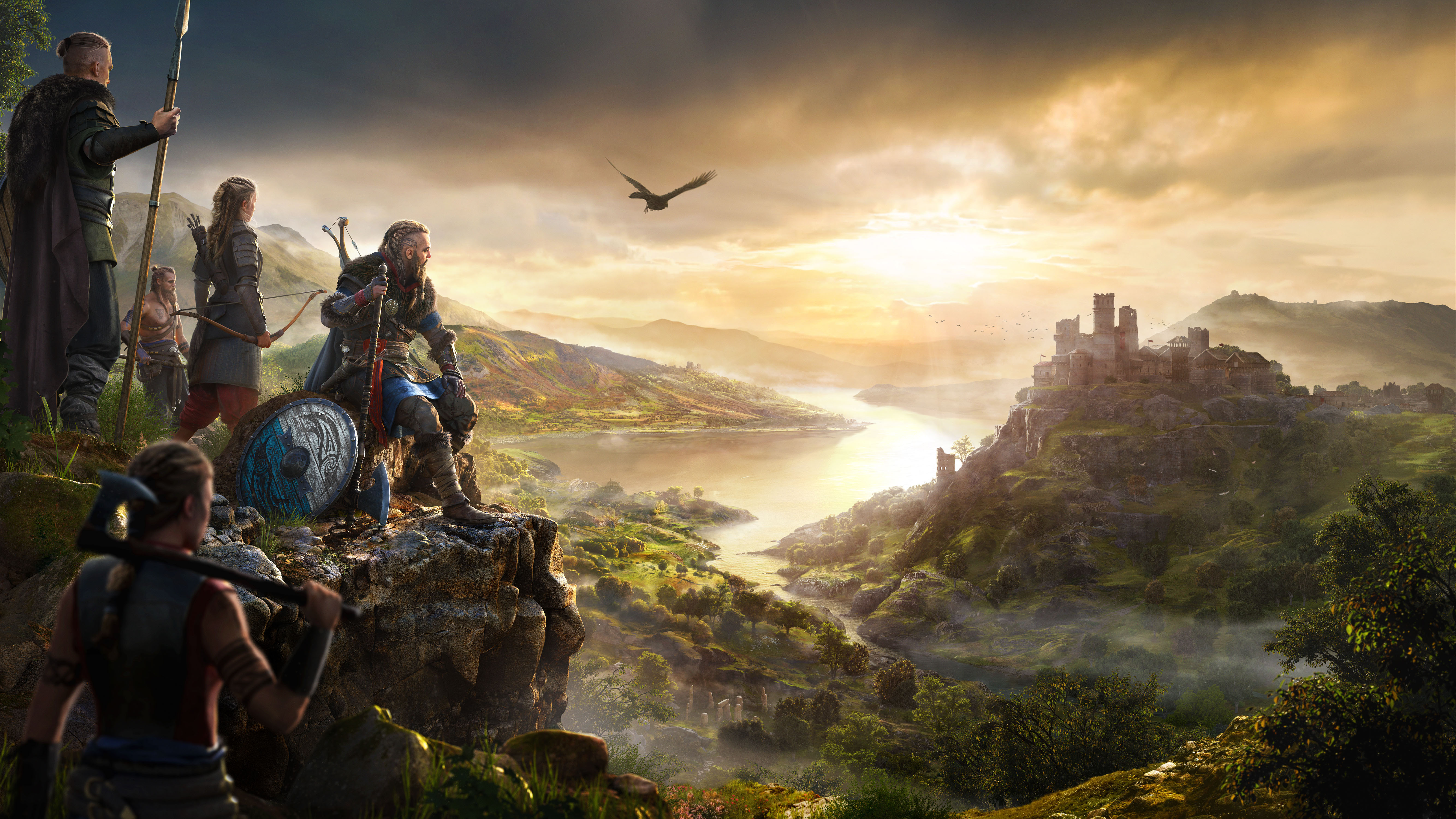