The Apple Watch Series 6 could be set to introduce some new health-focused features to the Apple Watch range when it releases – including a sensor to help predict and forewarn panic attacks, according to this latest leak.

Analyst Jon Prosser made the comments on a recent episode of the Geared Up podcast, stating that Apple's "biggest focus" for a next-gen smartwatch was its "mental health capabilities" – building on the product range's history of health-minded functionality, such as gyroscopes that can sense when infirm users collapse or fall over.

According to Prosser – who also leaked the apparent existence of a refreshed Apple TV 4K model – the Apple Watch 6 should be able to "take the oxygen levels in your blood with your heart rate and determine if you're hyperventilating.

They can identify a panic attack before it happens and warn you on your watch. Especially if you're driving, they'll ask you to pull over and they'll offer breathing exercises once you get pulled over."

We're expecting to see a new Apple Watch model in late 2020. With regards to this functionality, though, Prosser added that, "I hope it comes this year [but] it might come next year."

The move into more mental health-minded features is an interesting one. There's a danger, as ever, that insufficient sensor technologies start misinforming users about the state of their mental health – a topic that's still mired in confusion and misunderstandings.

As a writer who's experienced plenty of panic attacks, though, I would seriously consider a smartwatch that helped me keep track of my breathing before things got too bad. Even a couple of minutes heads-up could help me remove myself from a situation that was either dangerous (say, while driving) or embarrassing (work drinks) ahead of time, and that's something to be welcomed. 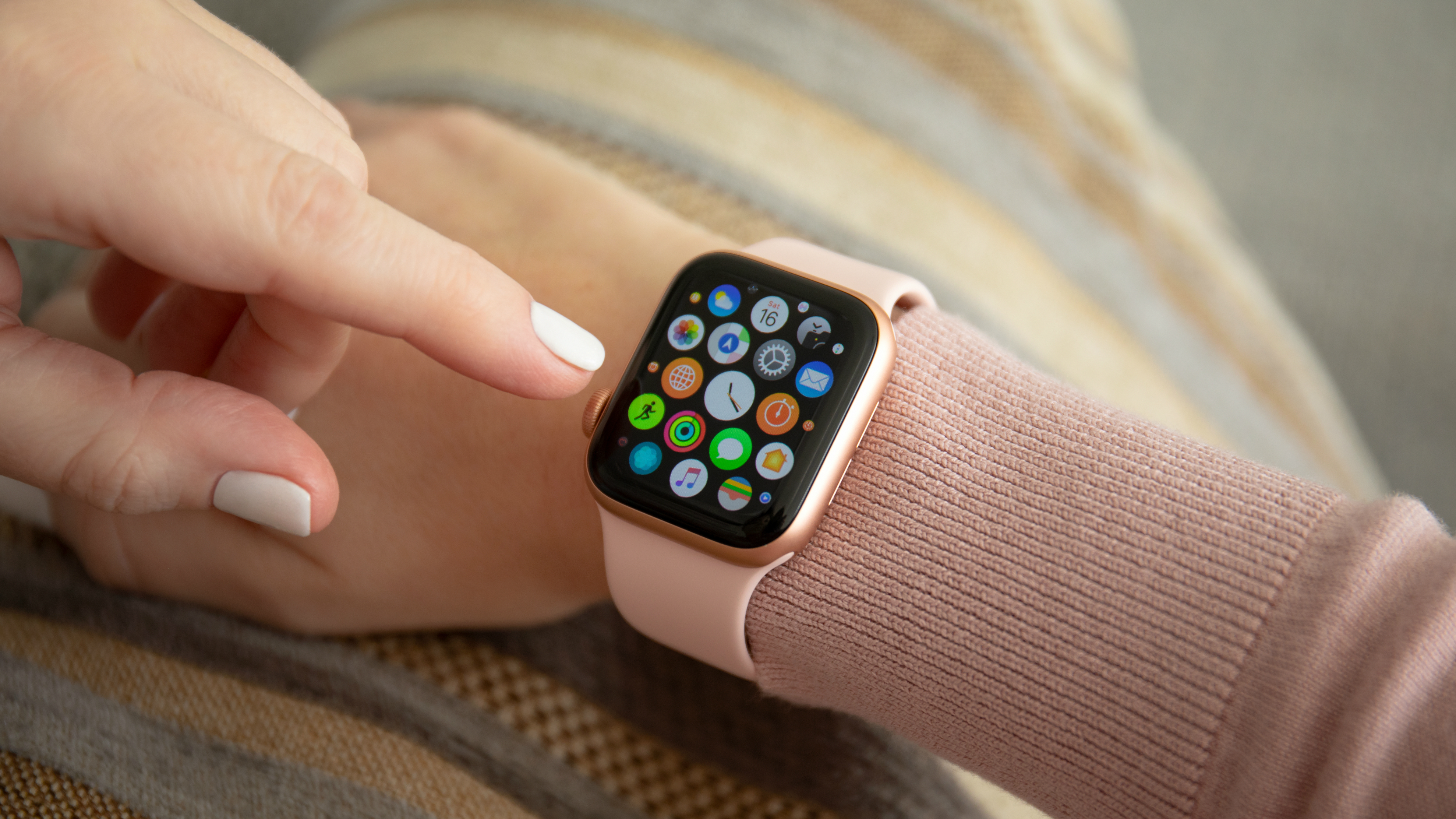