If you’ve been looking to build your Dolby Vision and Dolby Atmos content library, you’re in luck: Apple and Dolby have just announced that they will be giving away Pearl Jam’s latest release in the spatial audio format for free later this week.

Obviously this sort of thing would look best on an Apple TV 4K hooked up to a Dolby Vision-compatible TV and an Atmos speaker system, but you’ll also be able to play it on compatible iPhones like the iPhone 8 and iPhone XS, iPads and MacBooks, too.

The bad news? You’ll have to act fast: the album will be free on the Apple Store starting April 24 in over 100 countries… but for only seven days, after which you’ll have to buy or rent it at the regular price.

If you haven't kept up with the audio scene these past few years, Dolby Atmos is the widely used spatial audio format that allows sound engineers to create a sort of sound bubble with a really big soundstage.

It's been around for a few years now and while it's primarily been used in cinematic releases, Dolby Atmos is also available for music, too.

Atmos is competing against a few other spatial audio formats, like Sony 360 Audio, but Dobly has the early lead in terms of device support and content partners (see: this free Pearl Jam album on Apple's global storefront).

All that said, clearly the format isn't ubiquitous quite yet – hence promotions like these that help spread the word about the format. But hey, don't look a gift horse in the mouth as they say. 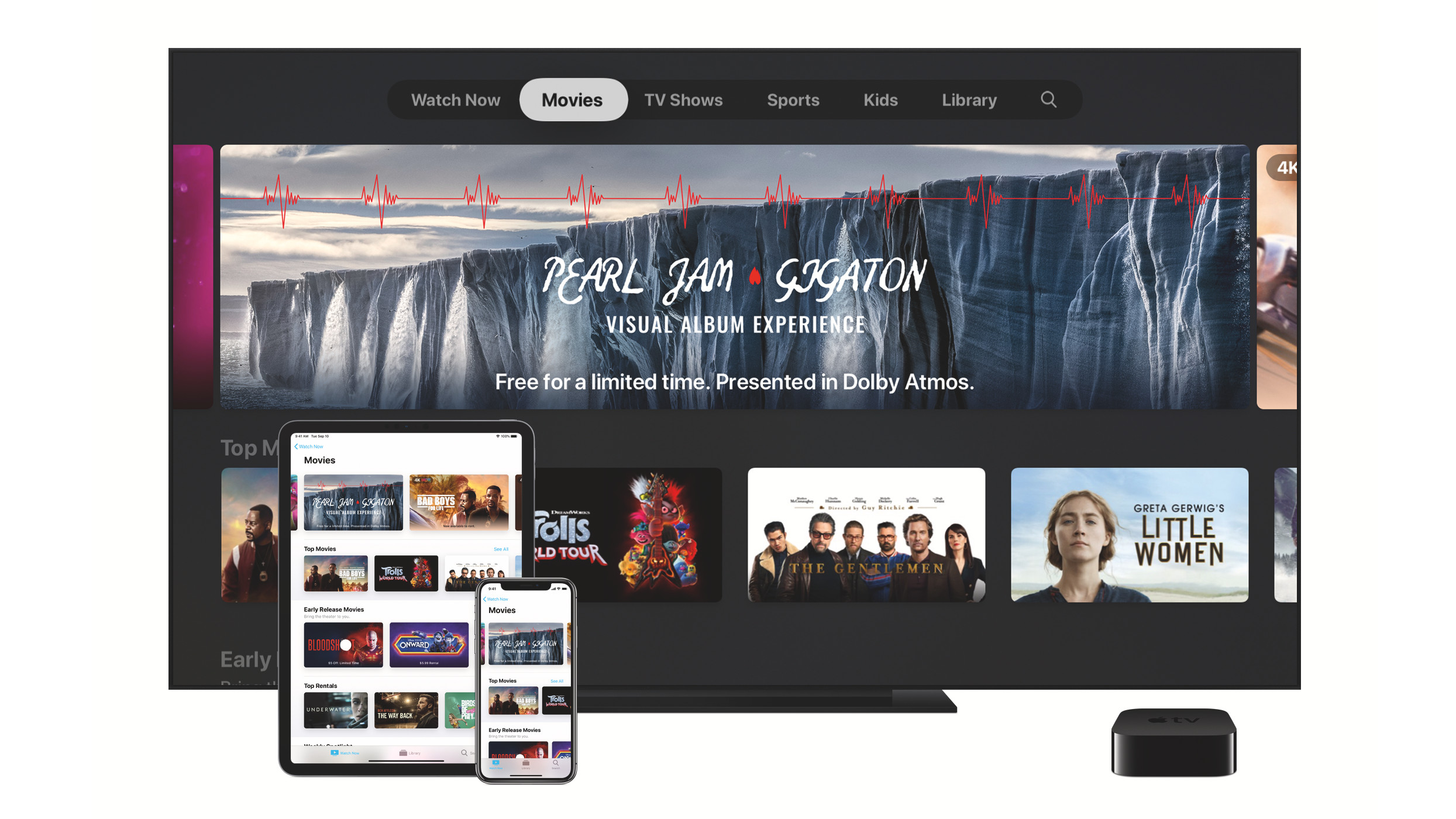