Redmi is soon expected to launch a new 5G smartphone powered by MediaTek Dimensity 800 chipset in China. The news was confirmed by Lu Weibing, General Manager of Redmi himself on microblogging platform Weibo.

Redmi is an independent brand in China which branched out of Xiaomi last year. Since then, Redmi has announced four new devices in the K30 series that includes the latest K30 Racing Edition. Soon after the launch of the Redmi K30 5G Racing Edition, which is the first smartphone to feature Snapdragon 768G chipset. Soon after the launch,  Lu Weibing hinted the launch of new Redmi 5G device powered by MediaTek’s Dimensity 800 chipset. 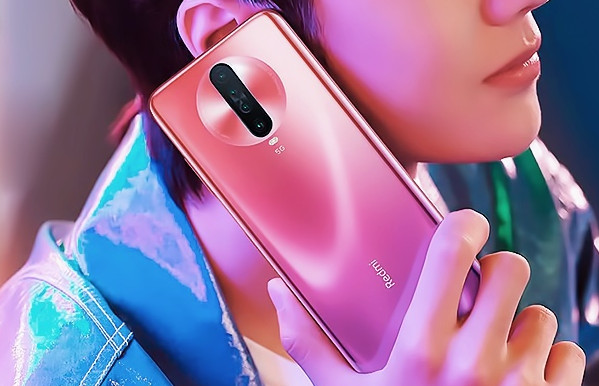 According to a report from mydrivers, Weibing posted on Weibo saying that the company is getting ready to launch a new Redmi device with 5G support powered by Dimensity 800 SoC. The report further tips the device will be coming under the Redmi Note series or Redmi K30 lineup.

After launching the Redmi K30 series with three 5G devices with aggressive pricing, it looks like Redmi is planning to bring 5G powered smartphones in the budget segment with Redmi series.

As of now the rumours suggest that the company is working on Redmi 9, Redmi K30i, and Redmi 10X devices. It is quite possible that one of these devices might pack in the Dimensity 800 chipset. In fact, the previous leaks suggest that the Redmi 9 is likely to be powered by MediaTek Helio G80 SoC and Helio G85 will power the Redmi 10X. So, we can expect the K30i to pack in the Dimensity 800 chipset.

The MediaTek Dimensity 800 was announced back in December 2019 as a budget 5G chipset. The SoC can potentially attain throughput speeds of 4.7Gbps downlink and 2.5Gbps uplink and support both SA and NSA standards. We can expect Redmi to announce the new device in the coming weeks. 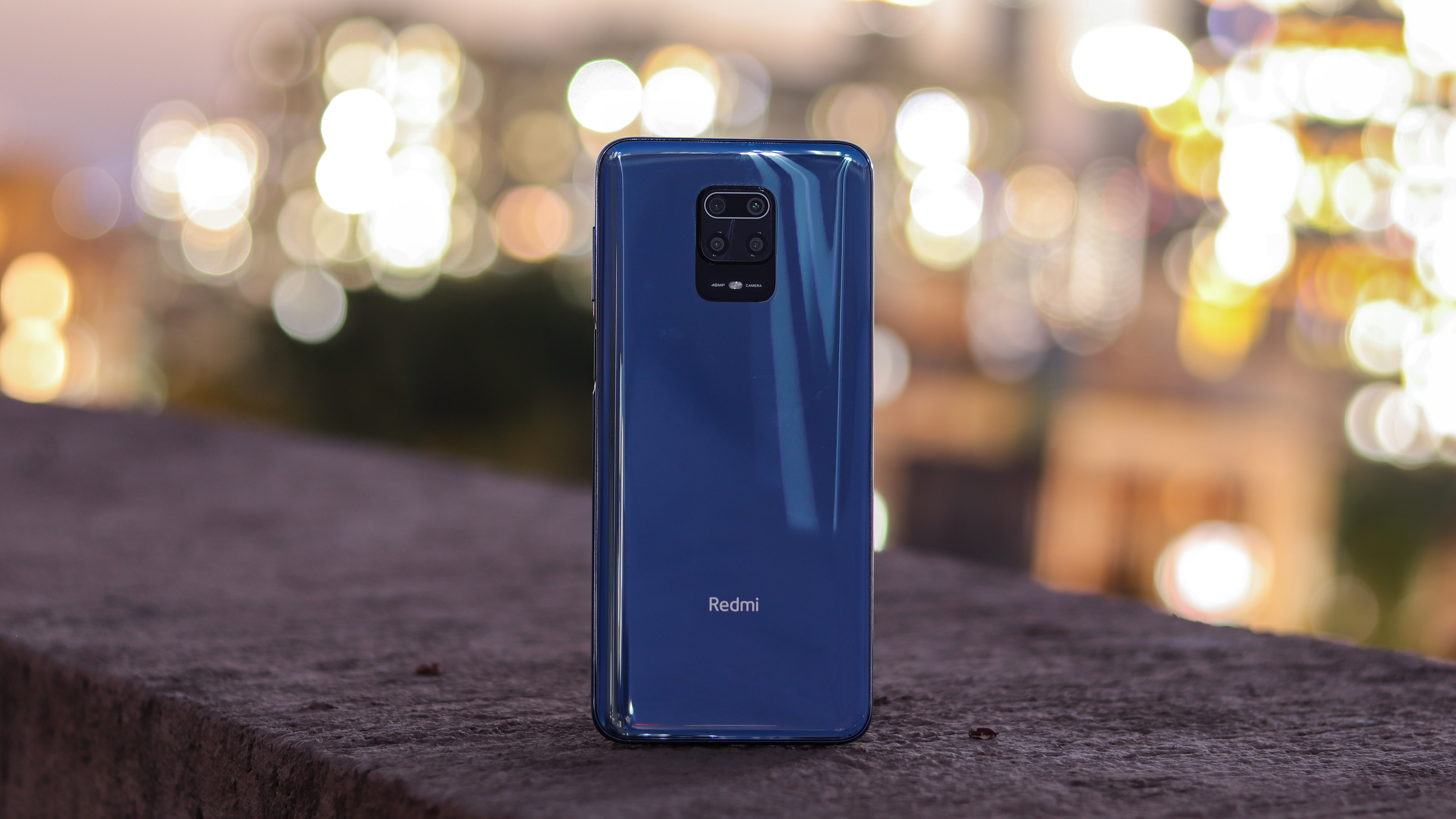