Powered by AMD’s EPYC 7002 Series processors, the new servers arrived almost 8 months after the unveiling of the single-socket SR635 and SR655 models and offer AMD a chance to further expand its portfolio in the networking and server-side of the business.

“The new Lenovo ThinkSystem two-socket servers tap into the power of our 2nd Gen AMD EPYC processors to make a meaningful impact in the areas where performance, space and efficiency are critical to business outcomes,” Dan McNamara, senior vice president and general manager for AMD’s server business unit said in a prepared statement.

"With the exceptional power, speed and onboard storage of these new servers, our customers have the ability to handle the increasing data requirements of today’s workloads with the scalability to grow with their business," said Kamran Amini, Vice President and General Manager of Server, Storage and Software Defined Infrastructure, Lenovo Data Center Group

Lenovo, which aims to focus on delivering open, reliable, and secure infrastructure solutions comprising industry-leading servers, storage, and software, says that these new featuring up to 128 CPU cores and a larger memory footprint are designed to improve cost efficiency yet delivering higher performance.

EPYC processors, introduced in 2017, are helping AMD gain some ground in the enterprise segment which was until now dominated by Intel’s Xeon CPUs. With the launch of the new products, both Lenovo and AMD have an opportunity to mark their presence felt across industries and win over new customers. 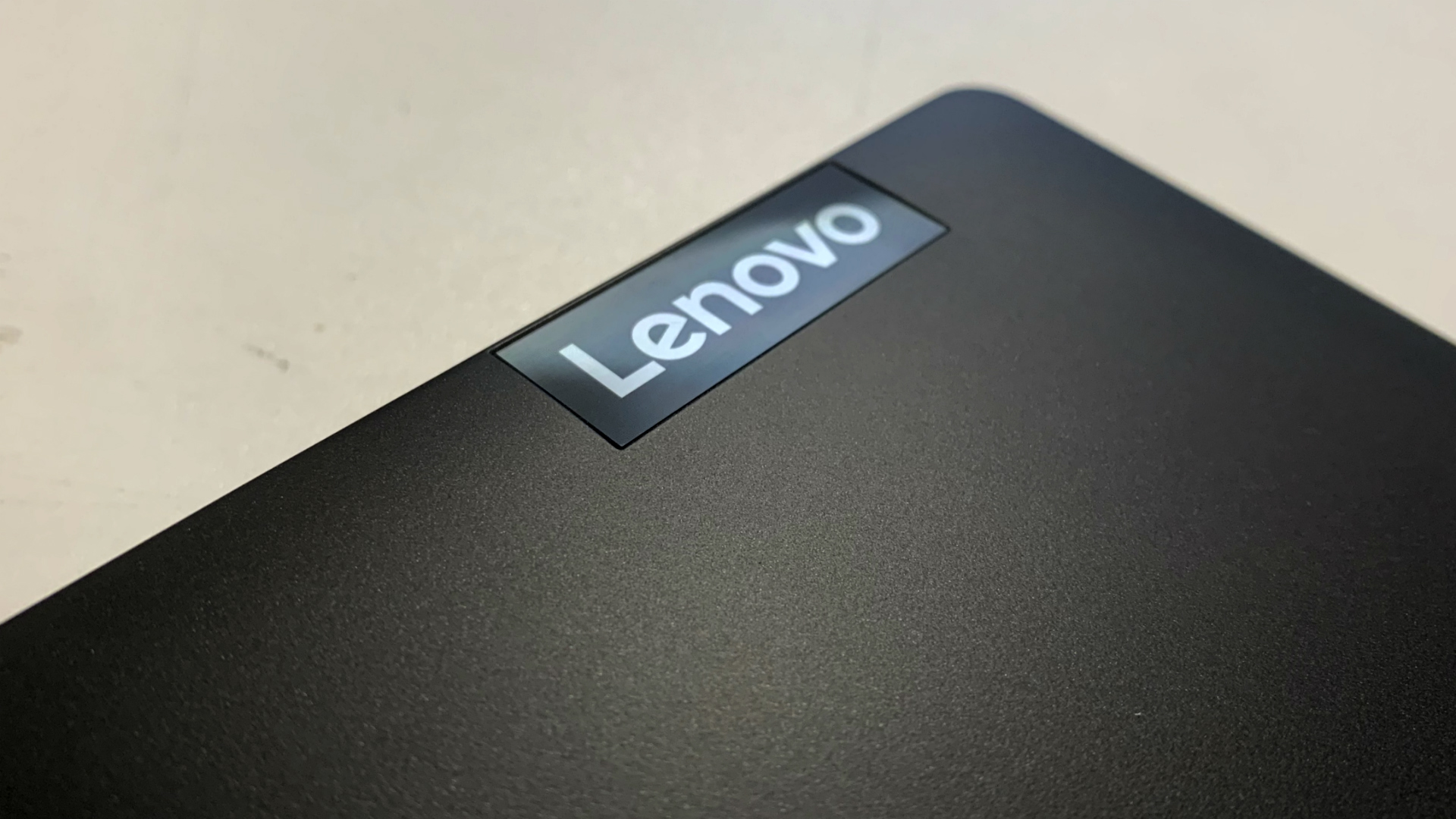