Asus is gearing up for the launch of its 2020 flagships. A Geekbench listing suggests what to expect from them, in terms of specifications.

Asus currently has two flagship series, the Zenfone and the ROG series, with the latter being a gaming device. The Asus ROG Phone 3 was spotted on TENAA and AnTuTu, suggesting its specifications. Seems like the Zenfone underwent the same treatment as well. 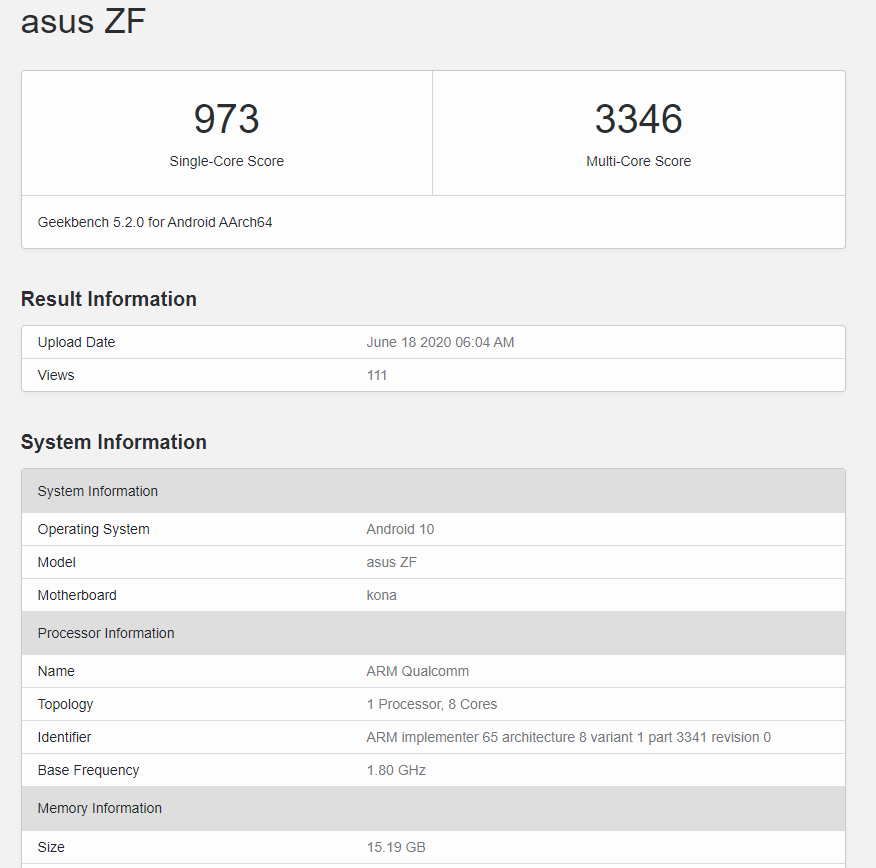 The new “asus ZF” smartphone could be the successor to the Zenfone 6. It came to India as Asus 6Z was one of the most unique smartphones of 2019. It came with a flip camera mechanism.

The geekbench listing of the upcoming Asus smartphone has revealed a couple of key specifications of the device. The device is expected to pack in the Snapdragon 865 chipset with eight cores and base clock speed of 1.8GHz. The device will also run on Android 10 out of the box. The memory information a.k.a RAM here is listed as 16GB. We can expect the company to launch the smartphone with other configurations too, with 6/8/12GB of RAM.

Also, it is worth mentioning that, we do not have a smartphone with 16GB RAM and the Asus Zenfone 7 could be the first smartphone in the market to bring it. That is if the device gets launched at an early date.

We can also expect the next-gen Zenfone from Asus to pack in a high refresh rate display, which is a norm for2020 flagship smartphones. Also, we expect a better set of camera over its predecessor.

There is no news on the launch date yet. We can expect the company to announce the device in Q3. Also, recently, the ROG Phone 3 gaming device also surfaced online revealing the key specs. The device is said to come with 6.59-inch Full HD+ 120Hz or 144Hz OLED screen, 64MP triple camera, over-clocked Snapdragon 865, 16GB RAM, 6000mAh and 30W fast charge.

Both the Asus flagships might be unveiled at the same event in the coming months, targeted at a different set of consumers. 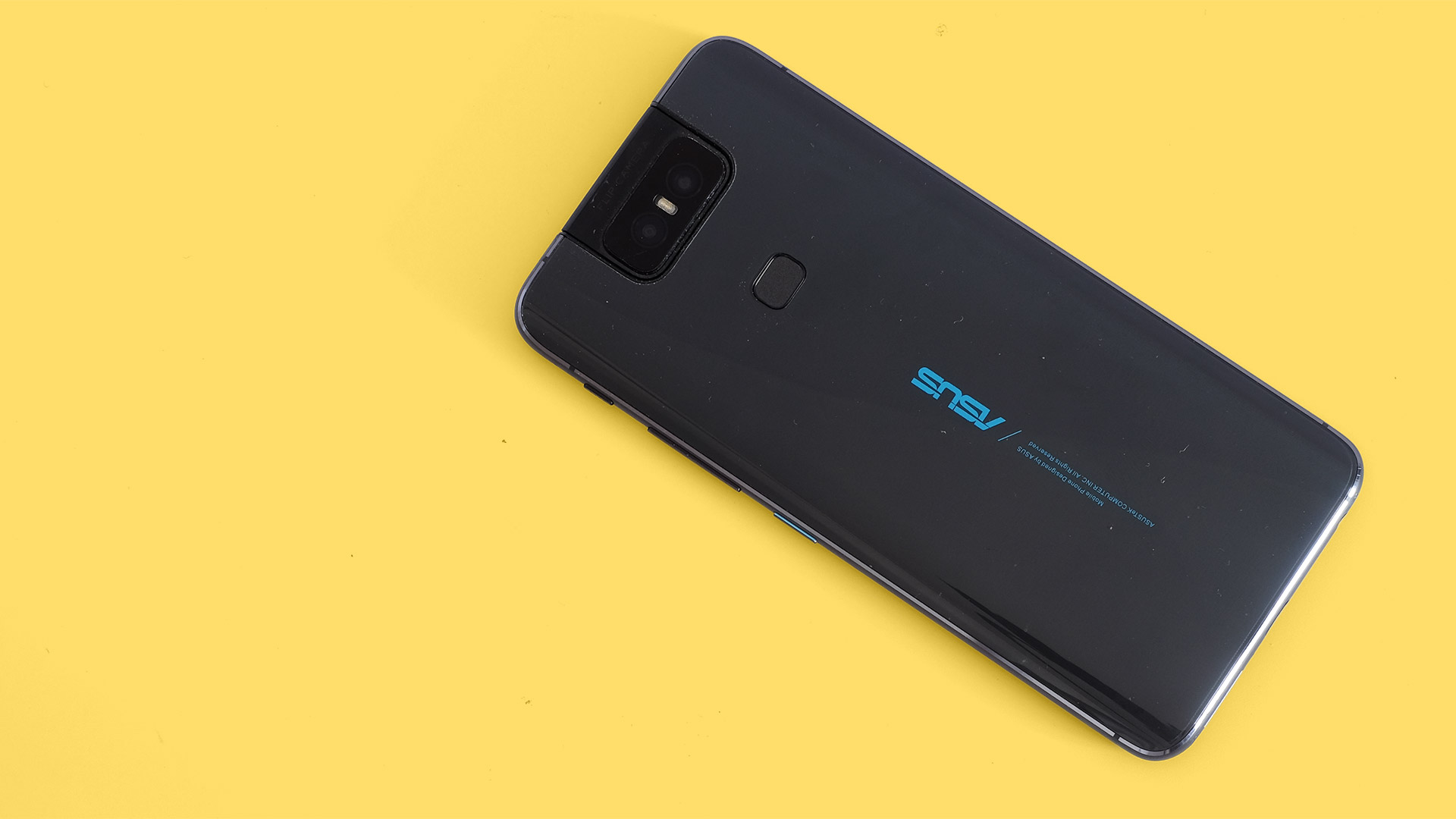