Cash counters across India have been silenced in recent times with businesses, schools, colleges, offices, malls, movie halls, and amusement parks all shuttered down due to the reason known to everyone unless they’re literally living under a rock since the last couple of months.

As an after-effect of the lockdown, the internet has been the buzzword. From schools to meetings to businesses and even entertainment, everything is online. And thanks to the various streaming platforms, the data consumption in the country has increased multi-fold.

However, as the possibility of movies releasing in halls next to your place is virtually impossible, producers who have invested millions in making movies like Kabir Khan's  ’83, Akshay Kumar's Laxmmi Bomb and countless others are staring at huge losses, given that there is still uncertainty over when the lockdown will ease.

Had there been no lockdown, these movies would have either released or be close to it.  To cover the inevitable loss, producers of these mega movies are looking to skip the cinema halls, instead releasing them via a smartphone lying next to you.

Reports suggest that ’83 which is based on the Indian cricket Team’s 1983 world cup victory and has Ranveer Singh playing the victorious captain Kapil Dev, has been offered a whopping 143 crores by a ‘streaming platform’ for a digital release. The movie was set to be released on April 10 but got delayed thanks to the coronavirus outbreak.

For the Cricket crazy nation that is already starved of watching the IPL, given that this year's edition has been indefinitely postponed, it could have been something to rejoice over. However, Bollywood Hungama reports that the makers of ’83 have denied the offer saying, “83 has been made for the big-screen experience. Right now, theres no intention or interest of the directors or us as the producers of taking these films to the small screen.”

While the producers of the highly anticipated movie ’83 are confident that the situation will be back to normal in next 6 months and are ok to wait, Akshay Kumar is reportedly keen on releasing his thriller-comedy Laxmmi Bomb digitally on Disney+ Hotstar to recover some costs.

The movie has not only missed its release date but is still deep in post-production due to the lockdown. Incidentally, Laxmmi Bomb has been produced by Fox Star Studios that is owned by Disney, hence the chances of it releasing on Disney+ Hotstar is higher than ’83 making the cut to the streaming platform.

Though we, like many others, would have loved to relive the Cricket World Cup 1983 being essayed by Ranveer Singh and others and enjoy every bit of cricket during this stress full times, in the end, it’s the producers who’re going to take a call at the toss. We hope they call it right so that we can watch Ranveer create the magic on screen and let us live (or relive as the case may be) those historic moments when Kapil and his team made the entire country proud.

And with the country’s soul shaken and stirred by the pandemic, the mix of Cricket, Bollywood and Internet, could well be one hell of a cocktail. Isn’t it? 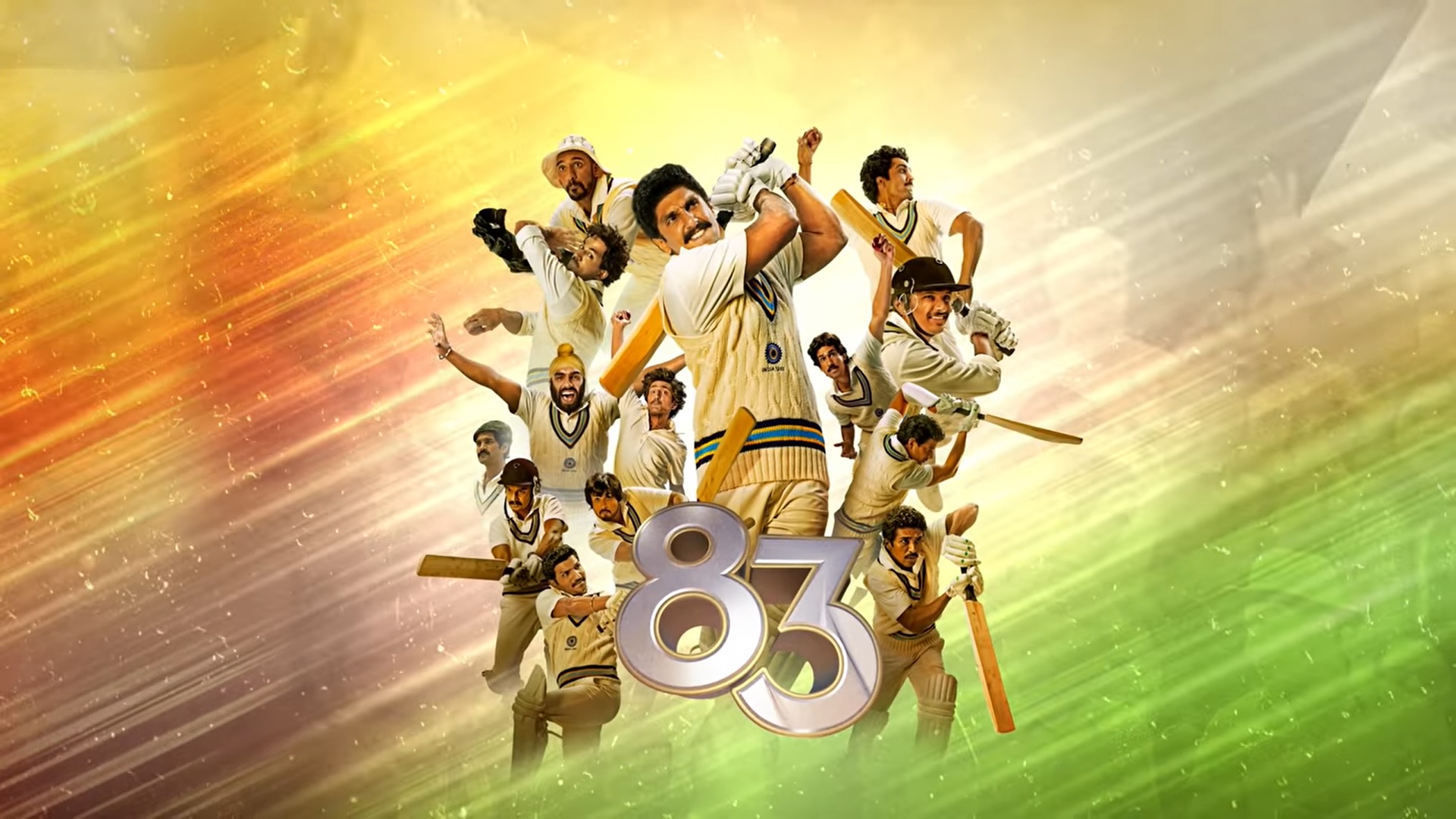